How The Soviet Union Ended Up With Their Own B-29 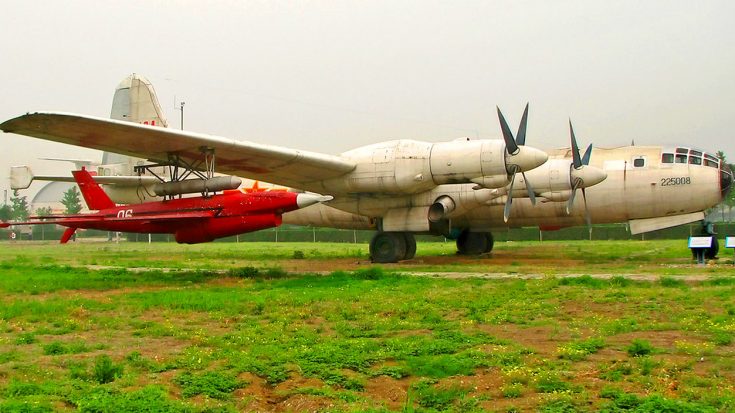 The Tupolev Tu-4 looks a lot like the Boeing B-29 Superfortress because it actually is a B-29. As the Cold War escalated so did Russia’s nuclear arsenal, but they were faced with the problem of how to deliver their new weapons of mass destruction. The B-29 set the standard for bombing missions during WWII, so they turned made their own. 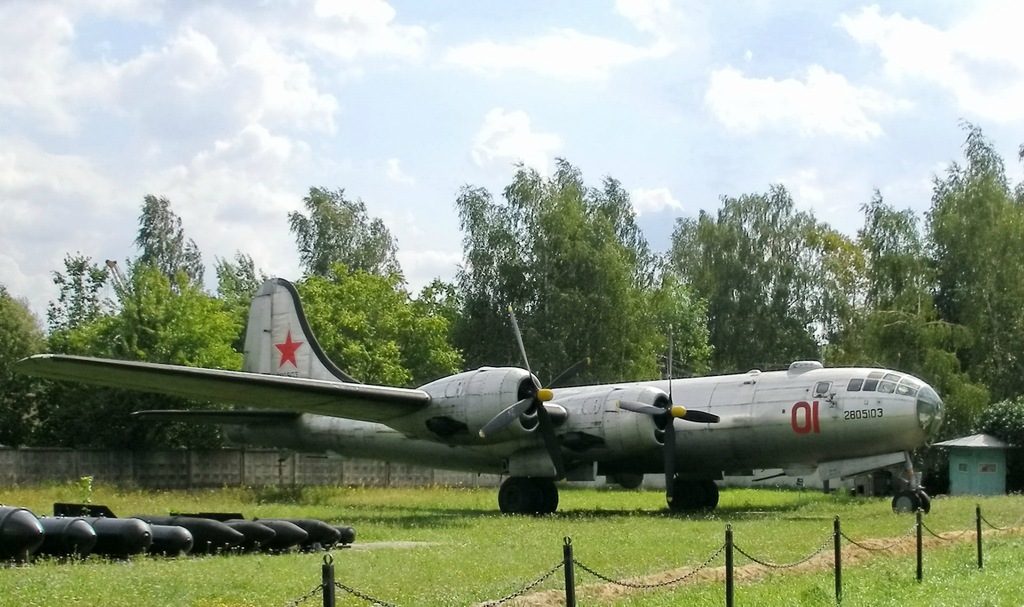 In 1944, four B-29 bombers were forced to make emergency landings on Russian territory. These planes were seized by the Russians and taken to Moscow while the US Government insisted they be returned to American soil. Joseph Stalin ordered the Tupolev company to reverse engineer the B-29s in order to have a Soviet version for bombing missions. After less than two years of engineering the Tupolev company had created 20 perfect copies of the B-29, called the Tupolev Tu-4.

“Having the Tu-4 meant [Stalin] had some way of delivering it to America. Suddenly he had a strategic bombing force and was going to be able to stand up to America in the Cold War.”

The Tu-4 had enough range to launch an attack on the United States with a one-way flight. The United States felt incredibly threatened by the public debut of this plane, but it would not be used for its intended purpose as Russia retired it in the 1960s in favor of more advanced jet-powered aircraft. Like most of the Cold War it didn’t see to much combat, but you see the B-29s infamous doppelganger in this clip.