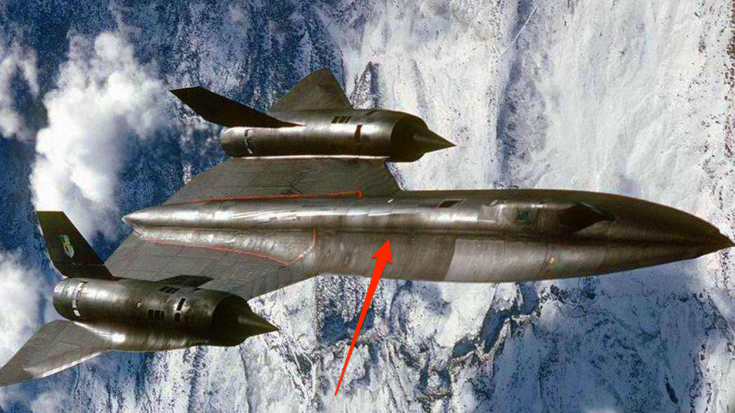 Aviation has come a long way since the Wright Brothers took flight in their homemade airplane over the fields of Kittyhawk. Flight has moved in different directions towards combat, transportation, exploration, reconnaissance and a variety of others. But most importantly, flight moves forward and the engineers of the world want to move faster so how do they really do it?

Bigger engines and slimmer airframes can easily make a plane go faster but it brings up some problems with structural integrity. A fast flight is great and all but it is no good if your plane rips apart, so for more efficient flight engineers bring in the Area Rule.

Flying near supersonic speeds generates a significant amount of drag, shockwaves and bring down the performance of the aircraft. Aeronautical Engineer Dr. Richard Whitcomb discovered the issues of transonic drag and developed a way to significantly reduce the problem. By narrowing the width of the fuselage an aircraft was able to absorb drag which became more commonly known as the Area Rule.

There is a lot of complex physics and engineering that go into the area rule that gets kind of boring. But if you do want to hear a much easier and entertaining version of the area rule explained then check this video from Real Engineering.