IAF Chief of Staff Brig. Gen. Tal Kelman On The F-35: “Like Holding The Future In My Hands.” 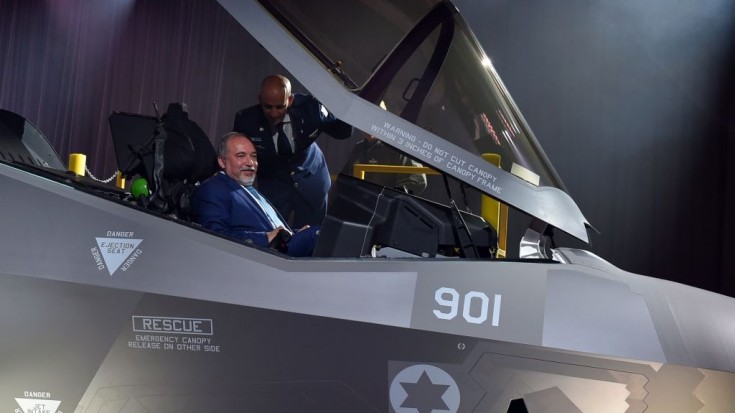 The first Israeli F-35 Stealth Fighter Jet was unveiled at a Lockheed Martin factory in Fort Worth, Texas and displayed before the Defense Minister Avigdor Liberman along with his Israeli delegation. Also called Adir in Israel, the F-35 is arguably the most advanced aircraft in the world today. DM Liberman further said that this plane will undoubtedly protect Israel from “growing threats.” In fact, they are the first country aside from the US to receive the F-35.

“It is clear and obvious to us, and to the entire region, that the new F-35 — the Adir — will create real deterrence and enhance our capabilities for a long time,” Liberman said.

To date, Israel has purchased 33 F-35s — the first two are scheduled to be delivered on December 12 and the first eight will enter service in 2017. The factory purchase price is currently at $85 million. The IAF is planning on acquiring a total of 75 F-35s in the following years.