If You Love Aviation And WWII, You Should Know About Bob Hoover 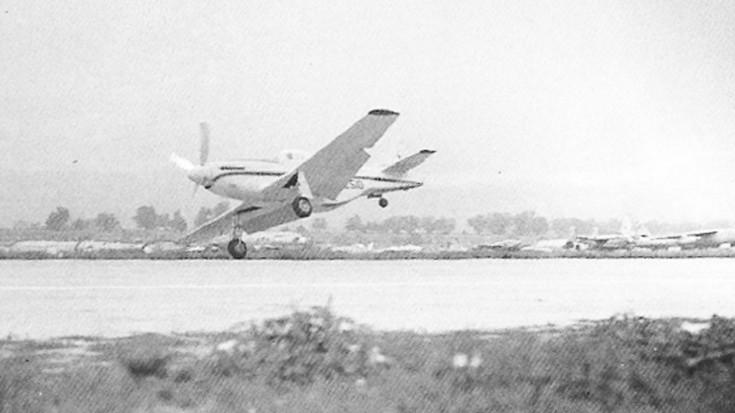 This awesome clip highlights the aviation genius of Robert A. Hoover who after valiantly serving in World War II and the Korean War, became an aerobatic genius. Bob as he was called, was born in 1922 in Nashville, Tennessee and wanted to be a pilot since the age of 13 as he recalled. Working at a local grocery store in his teens to pay for his flight training, he later enlisted in the National Guard and was later trained by the Army during World War II.

Bob Hoover was called many things such as ‘the pilot’s pilot’ and was widely regarded as one of the greatest pilots ever to have lived.

Hoover’s entire life is amazing, as his aviation career propelled him to achieve more and more. This clip will discuss his aerobatic flying and accomplishments, however, here’s a quick bit that might seem like it was taken out of a James Bond movie. While fighting in Germany, his Spitfire malfunctioned and he was shot down. Captured after bailing out, he was imprisoned for 16 months. Now for the Bond part. He managed to escape the prison camp and to get away to safety, but to do so he stole a Fw 190 from the base and flew off to the Netherlands. How’s that for a story!