If You Think You Know The Zero, Just Listen To This Guy 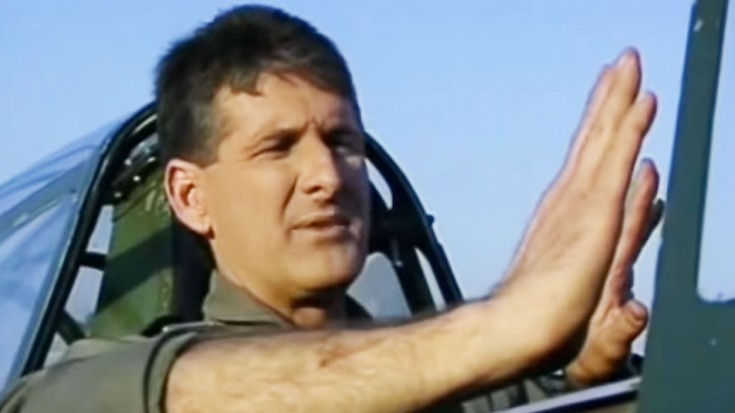 Listen Up And You’ll Learn A Thing Or Two.

All of us here love our World War II planes. Be they fighters or bombers, we know technical details about them, their stories and significant air battles. For the most part however, we’re know a little of everything but are masters of nothing.

The guy in this video however, is the master of the Zero in our opinion. Unfortunately, we weren’t able to track down who this guy is, but he knows his Zeros, that’s for sure. If any of you have any information on him, please drop us a line.

One great fact we learned from him is that the Pacific Intelligence reported that the Japanese had airbases all over the place, but that was not so. It was the significant range of the Zeros that led them to believe so.

He concludes by saying that he truly is glad that he even gets to sit in such a significant piece of history. We can second that, as we’d love to do so as well.