If You Weren’t Thrilled To Be A Kamikaze, 3 Things Would Happen 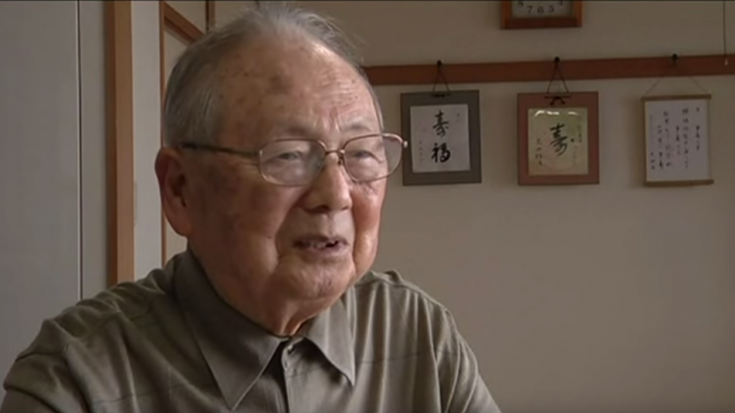 World War II was an unfortunate time to be a young Japanese scholar. You may have been a bright mind, but ultimately, your contribution to your country would be your body. And though the kamikaze initiative was officially populated by volunteer recruits, not all volunteers were exactly as willing as they were expected to be. Here are three ways you would be convinced to join the kamikaze:

1. You would be given a questionnaire with 3 options

Perceiving yourself as the last line of defense between the enemy and your country, you might feel confused as to whether you can even say no. This death would come with honor. Refusal marked you not only as cowardly, but disloyal. Even if you did say no on the questionnaire, you might be surprised, and shamed, by having it handed back to you with a request to submit it with the correct answer.

2. You would be asked, in a room filled with your peers, to step forward if you are not willing to volunteer

It is one thing to be asked to step forward to volunteer. But presented this way, even if you felt uneasy, you wouldn’t dare show your peers that you valued your life more than theirs.

3. You were told you would be remembered with the highest honor

Your training would be brutal. You would be beaten. But you would also be glorified. You were the idealized picture of self-sacrifice. Imagining your parent’s grief, you could comfort yourself with the thought that at least they would have your last letter and you had died a hero. This was much more favorable to a future where you would be, well, alive, but stigmatized and shunned.

To die a symbol of self-sacrifice was the choice you would ultimately make. But in reality, your choice would matter very little. Your fate was already sealed.