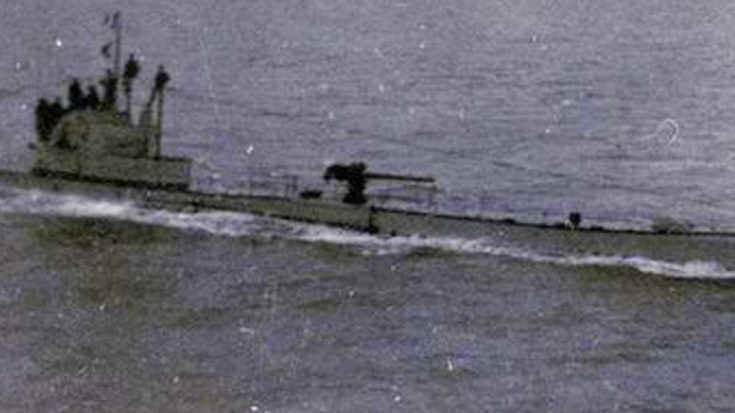 Wars always have a way of leaving traces behind and we still find more remains to this day. There are those who dedicate their lives to finding the discovery of a lifetime and there are others who just get plain lucky. In this case, a diver hit it big after discovering a beautifully preserved U-boat dating all the way back to World War I.

A diver exploring off the coast of Belgium randomly stumbled upon the German U-boat 30 meters down. The vessel has been identified as a UB-II Submarine which operated during the first World War in the North Sea. It is more common to discovery remnants from WWII but anything from WWI is truly extraordinary. Even more astounding is the fact that the sub is still well preserved and appears to lack any openings to the hull, which indicated bodies still onboard.

“[I]mpact damage was at the front but the submarine remains closed, and there are 23 people still onboard.”

The exact location of the U-boat has yet to be revealed in order to prevent looting of the vessel. You can see the first images of the century-old submarine in this clip.