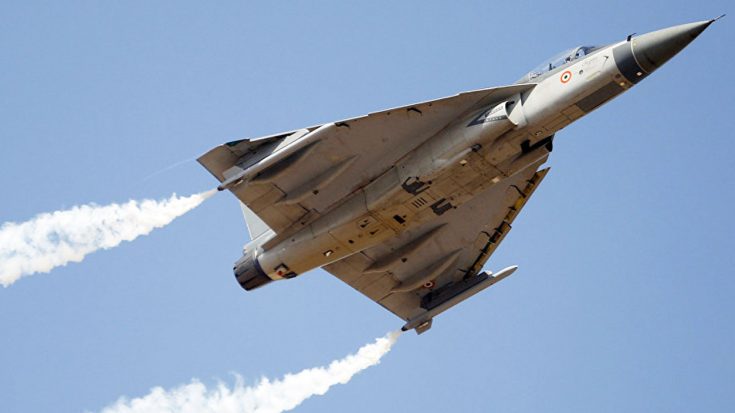 Building a fighter is no easy task, yet many nations have the determination to create their own jets. Buying fighters from other nations can be expensive, face limitations and stir trouble between other nations. India faced an uphill battle to craft an indigenous fighter, but after rigorous testing their Tejas LCA fighter is combat-ready.

The Tejas Light Combat Aircraft (LCA) completed its maiden flight and will undergo two additional tests before joining the Indian Air Force. The 4.5th-generation fighter provides a practical advantage to India at a price roughly 1/3 the cost foreign defense contractors. Although analysts have found some 50 flaws within the fighter, it is moving towards completion due to tensions with China.

“The Tejas LCA, however, flies at a swift clip of 1,370 MPH (2204 kmh) with advanced thrust shifting capabilities making the jet an elite aircraft for dogfights and its small size provides it will stealth-like characteristics with a reduced radar signature and the jet costs only $33 million per unit compared to $40-50 million for F16s or $100 million for the Rafale.”

100 Tejas LCA fighters have been ordered by the Indian Air Force and they may need them sooner now that China has been flying J-20 stealth fighters near their borders. Footage of the Tejas LCA zooming through the air is provided in the link below.