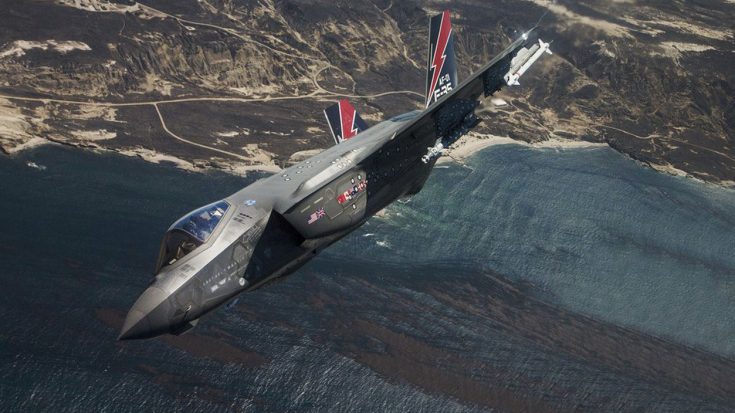 35 Problems But Combat Ain’t One.

Despite the secrecy surrounding the development of stealth fighters, it is no secret that the F-35 has issues. The fifth-generation fighter has been in development since 2001 and it has encountered many problems along the way. These troubles include a development program that has cost well over $1.5 trillion, a coolant tube problem that forced an entire fleet to be grounded, faulty weaponry and an ejection seat likely to kill a pilot upon use. These are only the tip of the iceberg when it comes to the issues faced by the F-35. In fact, the problems with the project have become so severe that a member of the personnel made a statement about concerning them.

“The program is actually not on a path toward success but instead on a path toward failing to deliver the full Block 3F capabilities for which the Department is paying almost $400 billion by the scheduled end of System Development and Demonstration (SDD) in 2018.”

Pretty harsh words from someone so involved in the program. However, many pilots who have gone behind the wheel of the F-35 have become advocates of the fighter’s capabilities. Major Morten Hanche supports the F-35 though he admits that after findings small flaws and updating them it gets better with each use.

“Personally, I am impressed by the F-35. I was relieved to experience just how well the F-35 performs with regard to speed, ceiling, range and maneuverability.  It would have been very problematic if the airplane’s performance didn’t hold up in these areas – there’s just no software update which is going to compensate a draggy airframe or a weak engine.”

Both sides have presented their points. On one side they claim that it will never be perfect while the opposition says it takes time to reach perfection. Where do you stand on the F-35 issues?