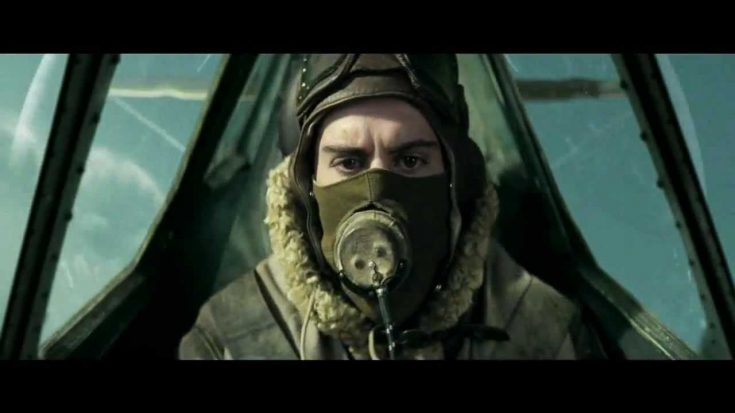 Historical inaccuracies aside, this short film was a surprisingly good watch. The film mostly focuses on two ace pilots from both sides during the Battle of Britain.

These two pilots eventually met each other in battle, with the British pilot using a Spitfire and the German operating a Bf 109. The two fought bravely against each other until they crash-landed in Ireland – a neutral country – where they were captured.

It seems like most of the criticism directed at the movie was from the “unbelievably smooth” crash landings. Regardless, the 10-minute-long film was shot beautifully, with more than enough action to reel you in even deeper.

Have you watched this short film? What do you think about its aerial combat sequences?