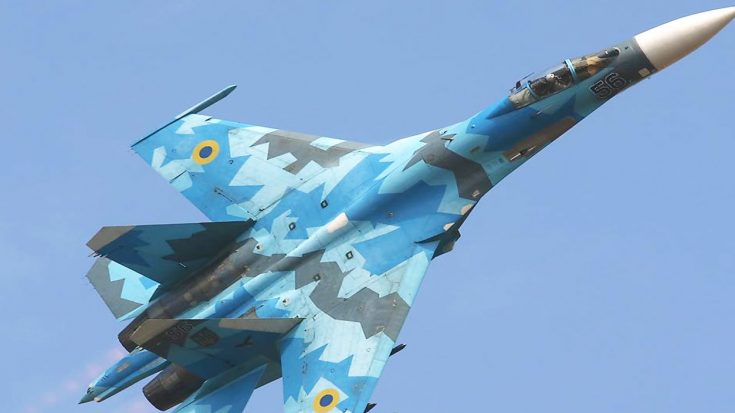 Too Close For Comfort.

We all know that the United States and Russia aren’t exactly best friends but we give each other space. Specifically, the two nations have airspace to move and everyone can play fair when it comes to flying. However, a US Navy Jet on a routine mission over the Baltic Sea had a confrontation with a Russian fighter. The incident occurred as a P-8 Poseidon traveled through international airspace. Suddenly a Sukhoi Su-27 intercepted the P-8 and spend the next 19 minutes provoking the jet. The Su-27 flew within ten feet, dangerously close to the Poseidon.

“These actions have the potential to unnecessarily escalate tensions and could result in a miscalculation or accident.”

The United States and Russia are not friendly but this is really pushing it. This was no escort due to a violation of airspace, this was an intimidation tactic. The ties between our two nations are deteriorating as tensions continue to rise. President Obama’s recent meeting with Vladimir Putin at the G20 Summit did not help much in terms of diplomacy. Does this mean that our nations are pushing towards war or is it simply just bullying in the air? Tomo News goes deeper into the issue in this clip.