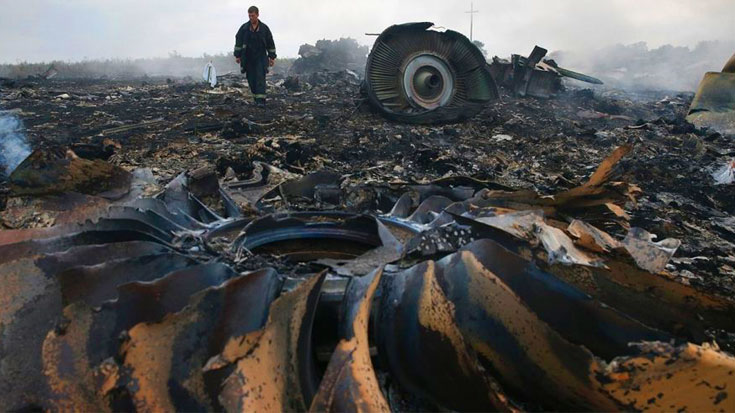 Four years ago a Malaysian Airlines flight carrying 298 passengers crashed killing everyone aboard. Speculation has circled the incident this time with many conspiracy theories emerging but no clear cause of the crash. However, after an extensive search, a team of international investigators has finally revealed the cause of the crash.

The Dutch-led investigation has concluded that a Russian-owned missile is what brought down Malaysian Airlines Flight 17. These are weapons used by the Russian military which were carried across the border into Ukraine and given to pro-Russian separatists which were used to target the airliner.

“The JIT has concluded that the BUK-TELAR which was used to shoot down flight MH17 originated from the 53rd Anti-Aircraft Missile Brigade of the Russian armed forces. This observation raises questions, such as the question whether the Brigade itself was actively involved in the downing of flight MH17 on 17 July 2014. An important question, which the JIT is still investigating”

The prosecution team even claims that they have fingerprints from missile fragments. The Russian Government has yet to issue a response and has not participated in provided details in the search. The investigation reveals their full findings in this short clip.