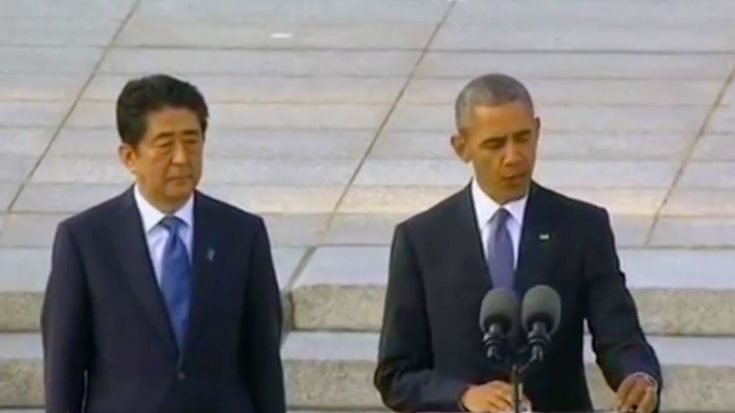 The two nations worked towards peace after the war, yet Pearl Harbor has remained a controversial location for the Japan’s leadership. Japanese Prime Minister Shinzo Abe makes his first visit the USS Arizona Memorial in a move that is meant to shift toward forgiveness.

“This visit and the president’s visit to Hiroshima earlier this year would not have been possible eight years ago. That we are here today is the result of years of efforts at all levels of our government and societies, which has allowed us to jointly and directly deal with even the most sensitive aspects of our shared history.”