Jetliner Gets Struck By Lightning 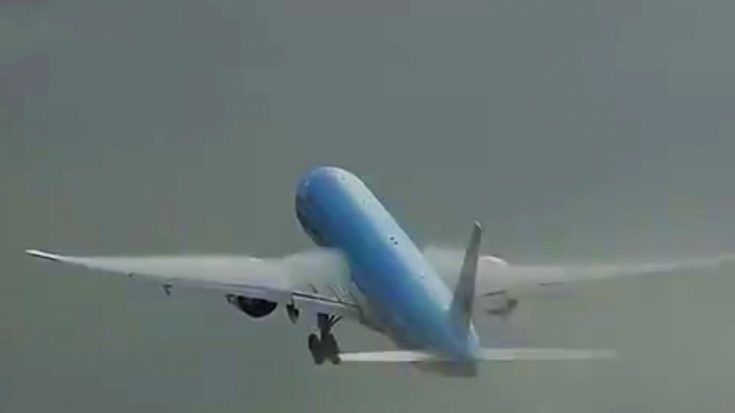 Two days ago, on November 20th, 2017, a KLM flight was leaving an airport in Amsterdam when it was suddenly (as if there is any other way) struck by lightning. Now, this isn’t uncommon during flight but we’ve never seen it on takeoff. Plus, for those of you who will say that it happens all the time and it’s not big deal know this. It’s not. You just don’t get to see it that often and someone got it on camera. That’s why we’re sharing it.

More morbidly, on average 51 people are killed by lightning in the United States every year.

As a fun fact, we’ve researched some stats and according to FAA, an aircraft is struck on average one time for every 1000 flight hours. This, of course, depends on where and where they fly, but on aggregate that’s the number. Most people on flights don’t even realize that it happened either. The built-in dischargers on the plane just pass the current along and the flight continues as planned.