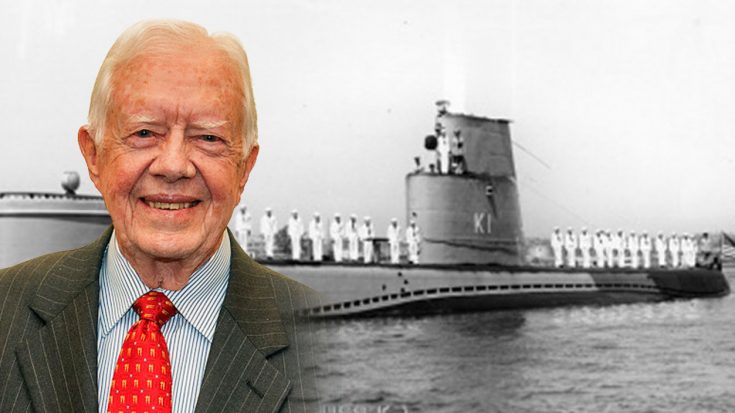 When you get an alert this morning about Jimmy Carter and then see the real reason why he's trending. I really need Twitter to change how it posts its headlines. #jimmycarter pic.twitter.com/5YOFoLrOjW

This new distinction is just one more of a seemingly endless amount of accolades Carter accrued over his lifetime. Born in 1924 (as a fun fact, he was the first U.S. president to be delivered in an actual hospital), Jimmy Carter has always lead a life of service.

He joined the U.S. Naval Academy in Annapolis, Maryland, right after high school in 1941 and graduated in 1946 with a Bachelors degree and the rank of ensign. He went on to serve in the Navy actively until 1953 and as a reservist until 1961. Most of this time he served on submarines.

Carter then went on to serve in the Georgia State Senate, then as Governor, and years later, the president. He remained a studious man throughout the years as well although he was quite the troublemaker in high school, eventually earning numerous honorary PhDs and Doctorate degrees from various learning institutions around the world.

Up until 2019, he’s received over 60 different accolades ranging from the World War II Victory Medal to the Nobel Peace Prize but he’s not planning to stop there. Although diagnosed with cancer in 2015, his latest scans revealed there were no longer any traces of the disease so onto 100 we go.