Landing RC Planes On A Carrier 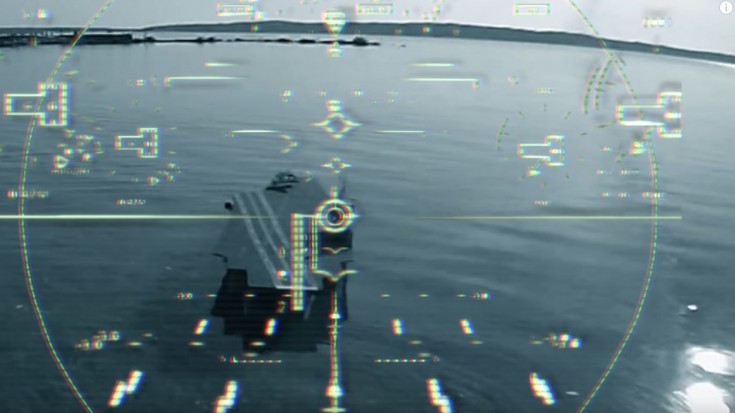 This is certainly something new most of you haven’t seen yet. We just found this Rc carrier not too long ago with the takeoff video of a T-38. If you remember the last video we posted about this, the carrier was actually fitted with a catapult below its deck which launched planes. If you didn’t catch it, you can see it here. It’s pretty impressive to say the least.

After his other video caught a lot of traction, the owner of these big boy toys was hounded by all his Youtube subscribers to try and land on this carrier, a challenge he gladly accepted. You will not see the T-28 do it however and here’s why.

He spent two years trying to land the T-28 with an arresting hook to no avail.

This guy must have a lot of time (and patience) because the description of his video shows that he spent 2 years trying to land that T-28 using an arresting hook. He managed to do it once, but didn’t catch it on camera. Go figure.

To find a happy medium, he decided to used a VTOL (Vertical Takeoff/Landing) F-22 (we know that doesn’t exist in real life).This little gadget is a quadcopter, so it was easier to land but he did mention that he still almost lost a few though.

Thanks for the hard work man!