Legendary Aces Reveal The Secrets Of Their Most Extraordinary Kills 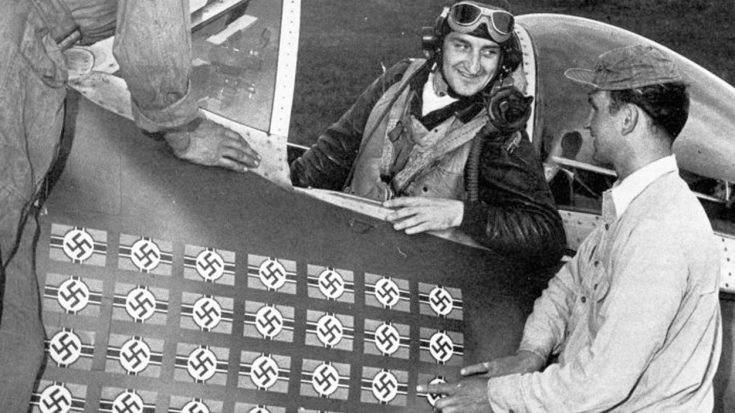 Ace Up Your Sleeve.

Countless pilots fought and died for their countries during WWII but only a select few rose to the top. It was the ultimate do or die situation and you had to perform well or you wouldn’t come home at all. The top aces of World War II all had their respective techniques in order to win dogfights.

Pull them into the clouds, keep the sun in their eyes, don’t fire only when you are at a dangerously close range. These respective tactics are among a few that can outfight and more importantly to outwit an enemy fighter.

“I opened fire only when the whole windshield was black with the enemy. Then not a single shot went wild. I hit the enemy with all my guns and he went down.”

This clip shows interviews with several aces including Erich Hartmann the top fighter pilot in WWII. The very fact that these pilots lived to tell their tales of war is more than proof enough that their combat tactics worked in the heat of battle.