Legends Over Colorado: All Your Favorites Doing Low-Passes! 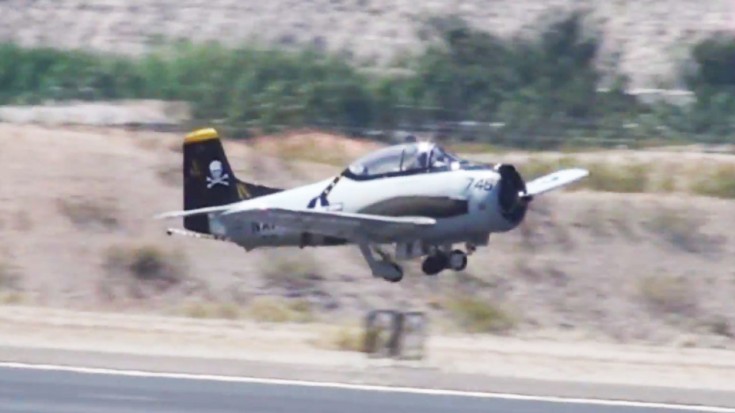 Music To Your Ears Right Here!

This excellent footage was shot during the Legends Over Colorado Airshow at Laughlin/Bullhead City International Airport, Arizona. These shows are awesome when it comes to seeing your favorite birds flying in formation. Here, a Japanese Zero, a P-51 Mustang and a Douglass Dauntless do low-passes and formations. All these planes have had exceptional records in World War II, some of which are:

These three birds had crucial roles in World War II either as fighters or bombers. The P-51 Mustang however, was used as both, having the speed, maneuverability and range to get the job done.