Lethal Anti-Ship Missile Blasts Enemies Over The Horizon In Seconds 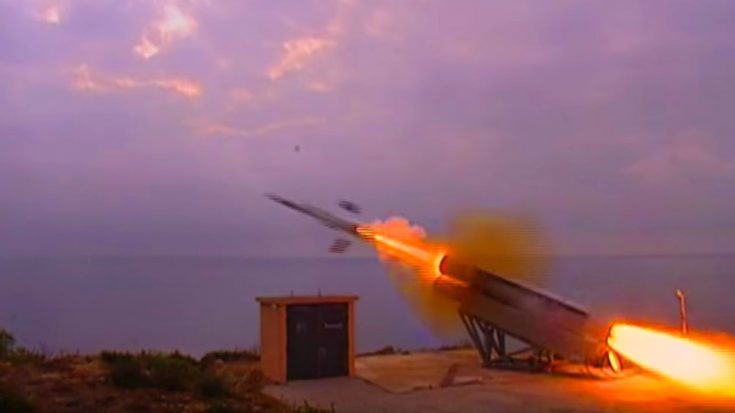 Large naval vessels are often thought of as invincible and one of the safest places to be in combat. These huge hulking behemoths are known for taking quite a beating with their overwhelming defenses. But the invincibility of massive warships may be a thing of the past after witnessing the Exocet MM40 Missile. 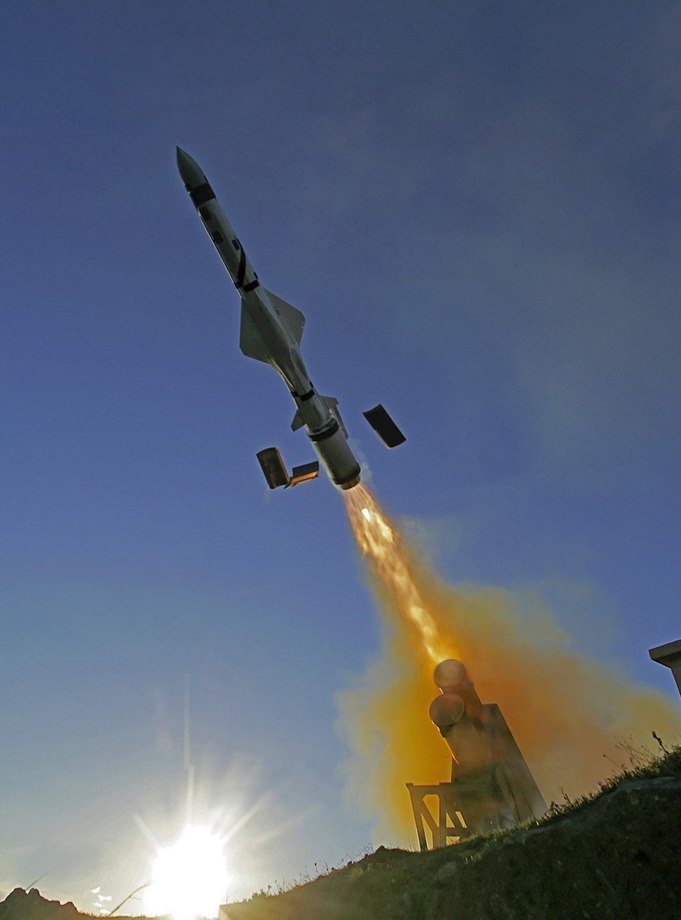 The MM40 is an advanced coastal missile capable of attacking hostile ships with a range of 97 nautical miles. The propulsion system delivers these attacks at a subsonic speed of 690 miles per hour.

“The flexibility of the Exocet MM40 Block 3 weapon is further enhanced by the accuracy of the new navigation package, allowing optimized 3D approach trajectories and terminal attacks from different azimuths, at very low sea-skimming altitude with simultaneous time on target. The terminal guidance relies on a sophisticated J-band active seeker to discriminate and select targets at sea and on the GPS accuracy for land targets.”

Exocet has had over 40 years to perfect the technology and has supplied over 3,000 of these missiles to countries looking to defend their coastlines. Needless to say, these missiles are a pretty hefty threat and will make hostiles think twice about getting too close to a coastline. If you want to see how fast they fly then watch this video.