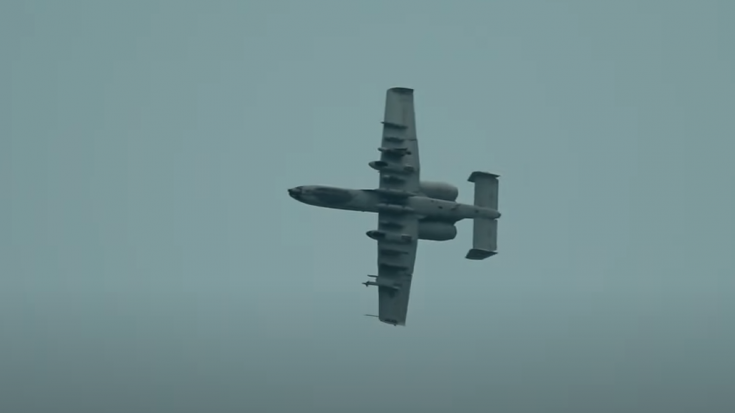 An Absolute Beast In The Sky

For the video below, four A-10 Thunderbolt IIs from the Indiana Air National Guard in Fort Wayne wowed the crowd by performing a field attack demonstration complete with mock strafing and bombing runs. The sound the A-10 makes is so terrifying. Nobody ever wants to be on the business end of the Warthog.