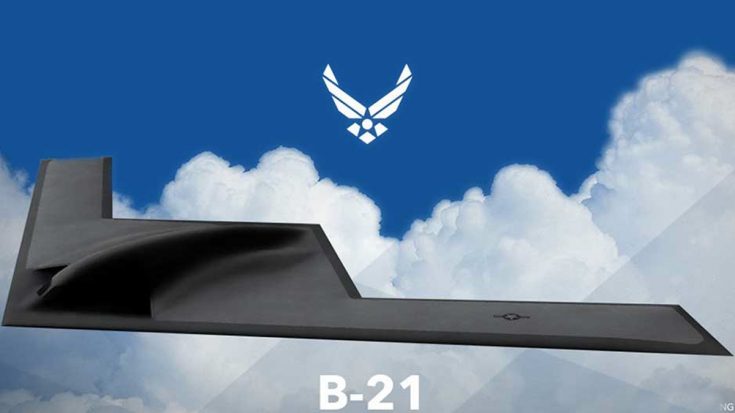 Can’t Wait To See What It Is.

Ever since Northrop Grumman won the bid to build a new stealth bomber, the aviation world was excited. It’s supposed to replace the already super effective B-2 Spirit, as it first took flight in 1989 and the fleet is starting to show signs of age. Also, it’s been recently revealed that they’re also supposed to replace the also aging fleet of B-52 Stratofortresses and maybe even B-1 Lancers.

The announcement is happening during the Air Force Association’s national conference in Maryland.

A few months ago we also made you folks aware that the USAF was having a contest. We’ve never really seen this before, but a form was made where people could submit their entrees for what the new bombers name should be. We’re not sure whether today’s announcement is going to be taking this into consideration, but we’ve heard rumors.

According to Business Insider, 4,600 different suggestions were taken from the poll we described above, but if we had to guess, the World War II name must have come from the nostalgic feeling of letting go of the B-52. Imagine having our next bomber be in the “fortress” family. Not sure if Boeing would allow that though.

[email protected] 11:30 ET-The Live Stream is now over. The designation of the B-21 will be RAIDER.