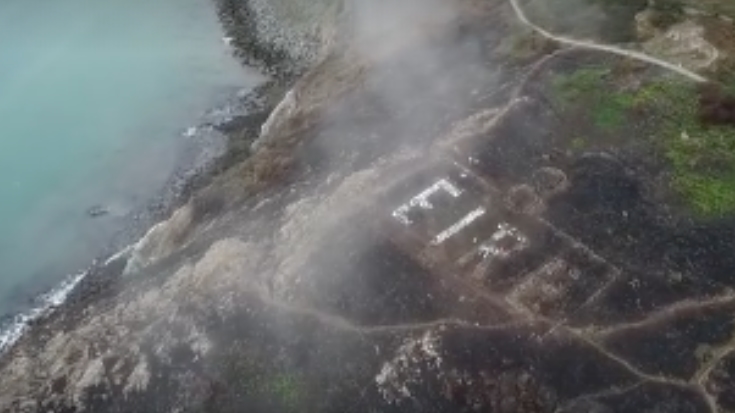 World War II left behind many secrets, many of them have been lost to the test of time. Often these relics are discovered by random chance or some sort of natural disaster can trigger an appearance. A stroke of bad luck uncovered a lost WWII artifact last month but through a stroke of good luck, it has been restored.

A wildfire in Ireland uncovered a lost message meant for World War II aviators. The words Eire 8 could be made out amid charred whitewashed stones along the Irish coastline. These stone words informed pilots that they were traveling over Ireland, a neutral territory during wartime. However, these words were numbered in a hidden effort to help Allied pilots navigate the coastlines. 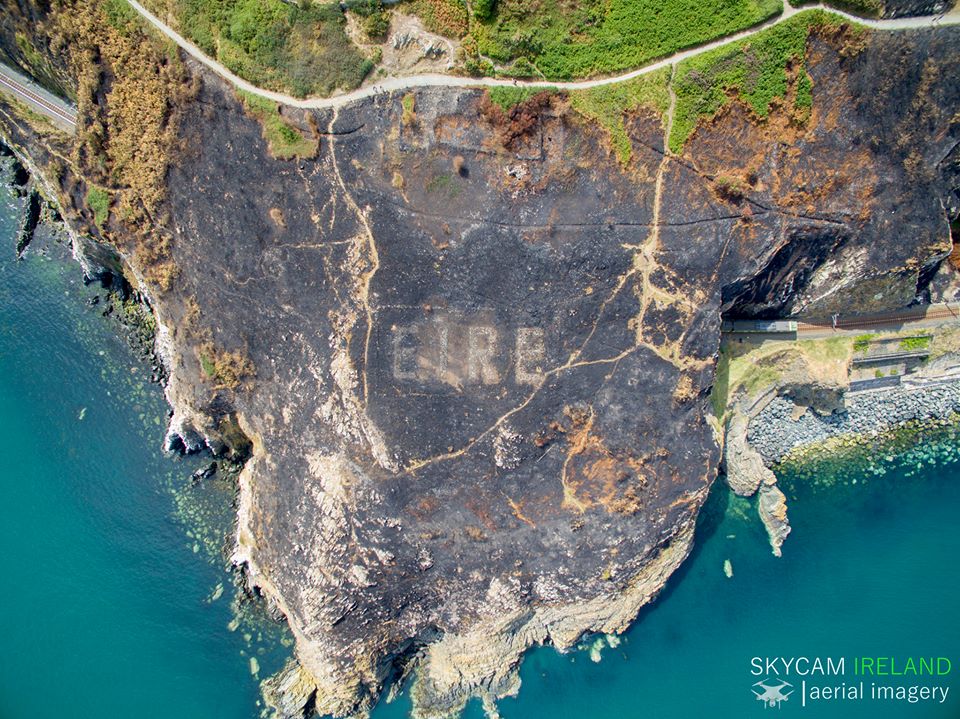 There may have been over 80 of these messages around the Irish coastline, but less than 30 are still visible. Not wanting a piece of their World War II heritage lost, the community mobilized a group of volunteers to restore the charred relics and to even make some improvements.

They spend days washing the stones, repainting them and then arranging them to restore the lost symbol. Skycam Ireland captures the restoration in this aerial video.