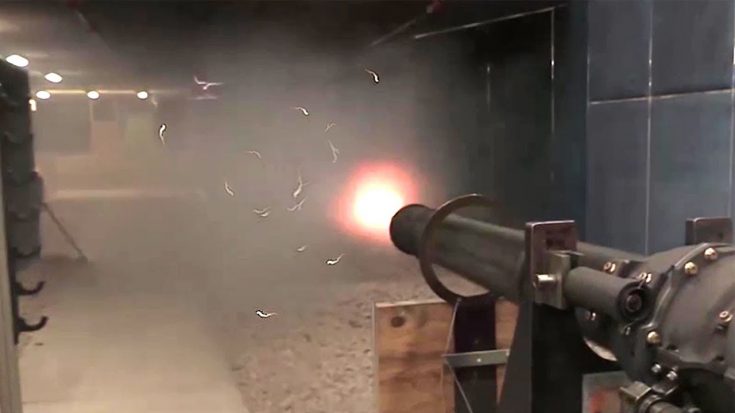 After a deafening BRRRRRRRRT! from each one, it soon became clear that both were terrifyingly accurate.

The 20 mm 61 was an American rotary cannon well-known for its high rate of fire. It has also been the standard gun Armament for American jet aircraft for many years since it was first introduced. At 6,000 round per minute, it could easily tear apart air and ground targets.

Meanwhile, the 30 mm GAU-8 Avenger achieved a rate of fire of 3,900 rounds per minute. Its gun system was specifically designed to serve as close air support for the United States Air Force.

Which do you think is better between the two?