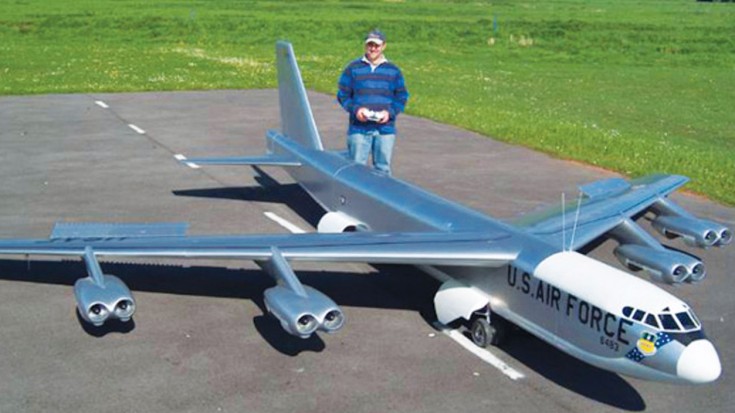 This Is Beyond Incredible.

This is one of those videos that might make your jaw drop. You’ll probably share our opinion when you see it, as this is one of the biggest RCs we’ve seen to date. Also, it’s a B-52 which makes this even better.

Whether or not you’re into the RC hobby world, this should still be pretty impressive to you. Although most of you do appreciate the amount of work and flying ability it takes to make these things become a reality, it’s sometimes annoying to hear the naysayers. People that call these things “toys” have no idea what they’re talking about, so please refrain from saying that if you can.

This B-52 took years to make and although we don’t have much information about this particular one, we did see another one which was slightly smaller. They guy documented the entire process and said that the whole model cost him over $60,000!

In the end, the landing was near flawless. The guy set her down as gently as possible and the whole operation was a success. Notice his friend at the end of the video though. When the camera pans out to show the landing, you can see the guy in the hat holding his head even though everything was looking good. Can’t blame him though. You’d be tense too if you had all that work and money at stake.

Watch What Happened To It Later: Guy Crashes His $60G Rc B-52 And Nearly Takes Out A House 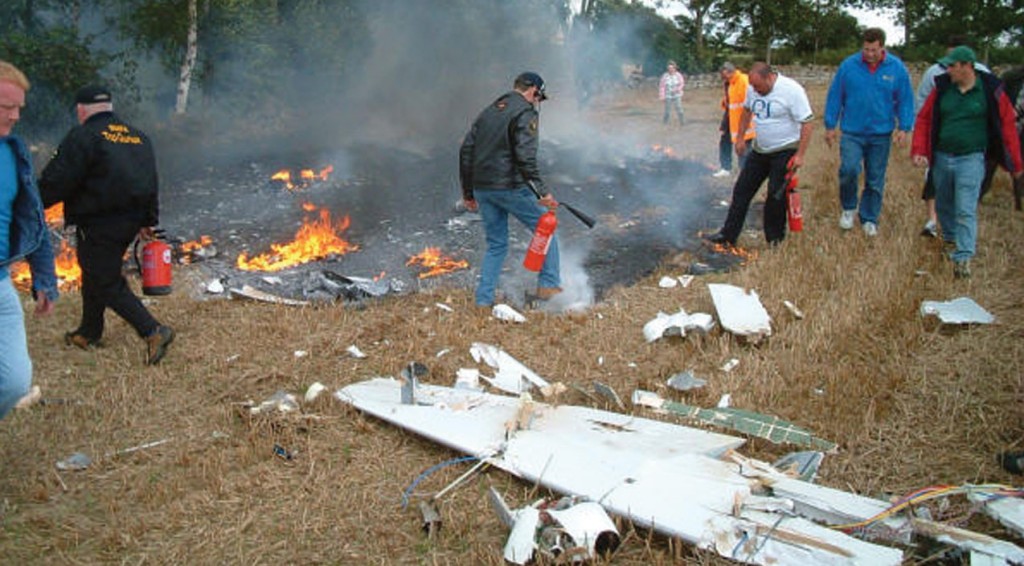