The Majestic Sounds Of Two Lightnings: This Is P-38 Heaven 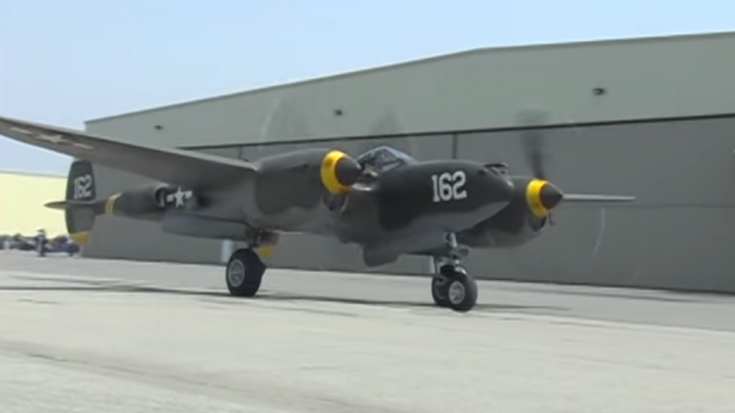 The Lockheed P-38 Lightning is a twin-engine fighter bomber which was penned by Clarence “Kelly” Johnson. From concept to manufacturing, the primary role of this iconic warbird was to be a fighter. Popularly called “Fork-tailed Devil” by the Germans and “two planes, one pilot” by the Japanese, this warbird was highly identifiable. Its primary users were the United States  the Free French Air Force.

Here’s a quick rundown of some interesting facts:

The P-38 didn’t just excel in speed but was immensely powerful as well. It excelled in air combat and its versatility made it even more popular. Its rate of climb was at 3,300 feet per minute!