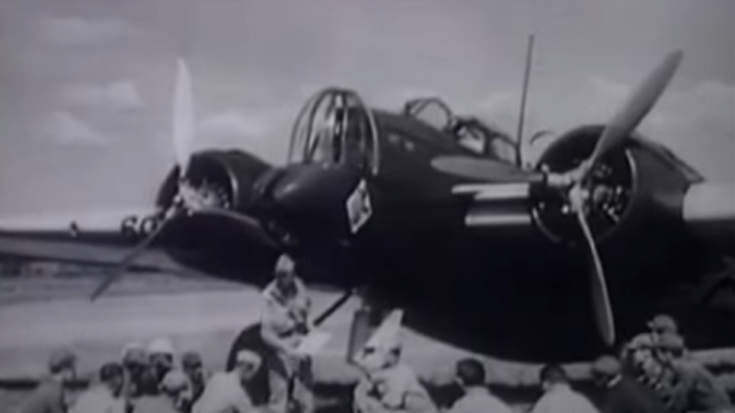 The YouTube channel aircraftube uploaded a video which shows how the Martin B-10 and B-12A works in action.

The Martin B-10 was known to be the first ever all-metal monoplane bomber from the interwar period. It entered the service in June 1934 and was regularly used by the United States Army Air Corps.

This military aircraft was also the first bomber to have a mass production having superiority with performance to those available U.S. fighter planes during the time.

The B-10 served as the airframe for the B-12, B-13, B-14, A-15 and O-45 models using Pratt and Whitney engines instead of Wright Cyclones. The design consists of fully enclosed cockpits, rotating turrets, retractable landing gear, internal bomb bay and efficient cooling for the engines.

There were a total of 348 versions built, but the biggest users were, of course, the USA, with 166, and the Netherlands, with 121.

Watch the video below to see how Martin B-10 and B-12A revolutionized the military aircrafts.