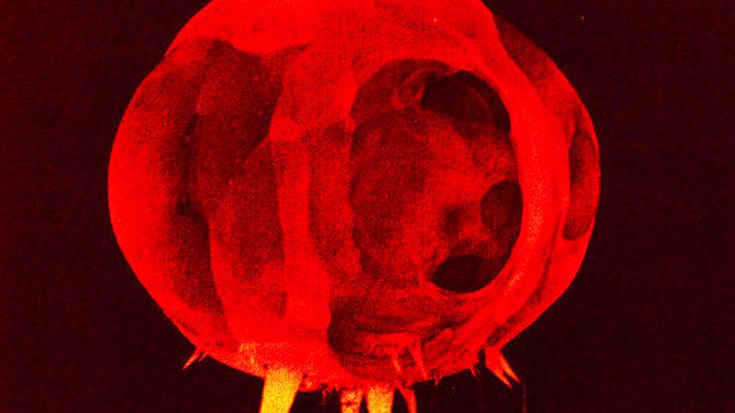 Atomic bombs are a force of massive destruction, but they can also be a thing of great beauty. The world sees only the fire, smoke, and the mushroom cloud but nothing else beyond that. However, if you peer closer into the destructive force of the atomic bomb there is a lot more to it like some researchers did.

The United States Military conducted a wide range of atomic bomb tests during the Cold War. Nuclear weapons were detonated on buildings, warships, live targets and everything in between all in the name of science. These tests were very well documented in order to be studied by researchers down to the finest detail.

Thanks to the Rapatronic camera those researchers were able to study the detonation frames as they expand at one ten-millionth of a second. The polarized lenses of this camera use electricity to capture imagery too fast for a traditional shutter.

Watch this intense footage and see for yourself as this tiny little spark blossoms into a gigantic mushroom cloud of death and destruction.