Massive Shield To Entomb The Most Dangerous Place On Earth 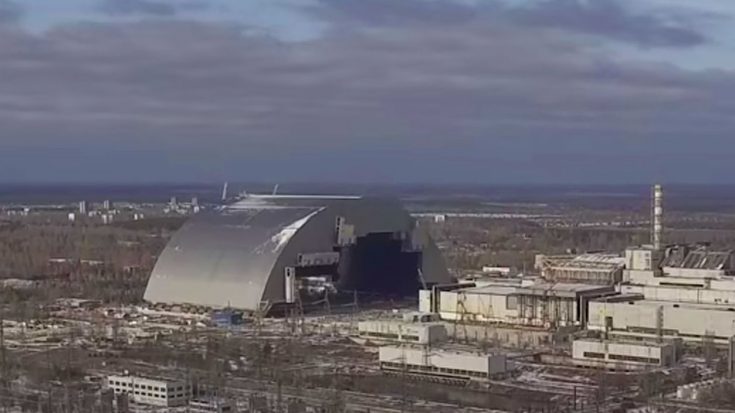 What started off as a routine safety test resulted in the worst man-made nuclear disaster in the history of the world. Over 30 years later the world is still feeling the effects of the Chernobyl meltdown and there was always the possibility of things getting worse. To ensure the safety of the planet a massive shield was built to house the damaged nuclear power plant, this is how they made it.

On April 26, 1986, when the disaster occurred teams scrambled to the site in order to contain the massive amounts of leaking radiation. It spread as far as Europe and caused lingering effects that are still seen in the environment and neighboring citizens. They hastily built a concrete superstructure around the fourth reactor in order to shield Ukraine from further contamination. However, this concrete tomb was only expected to last 30 years and they know such a critical situation would require more substantial protection.

“The credit for construction of this one-of-a-kind technological structure goes to an expert team of engineers and builders.”

After years of consultations, the experts agreed on a gigantic metal dome to shield Chernobyl for the next 100 years. The gigantic superstructure is 900 feet wide and 354 feet tall, big enough to fit the Statue of Liberty. The process of putting this thing over the damaged power plant is an experience you can’t miss, so check out this clip.