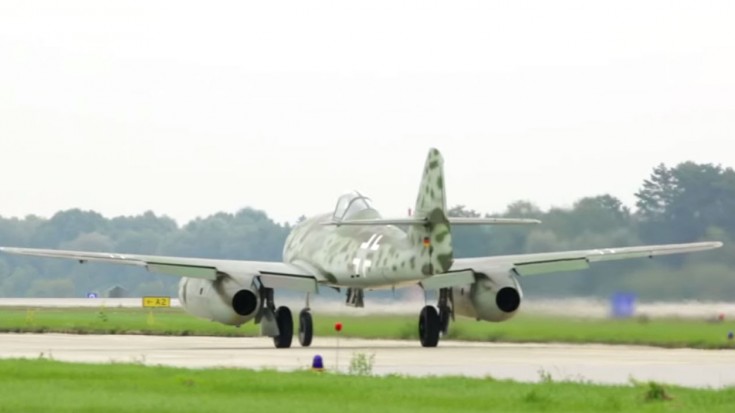 A great feat of German engineering during the Second World War, the Me 262 arrived too late to the party and thus, made little difference in the outcome of the conflict. The first military aircraft in the world to be fitted with a jet engine, the 262 took the role of a light bomber, a reconnaissance plane, but also an efficient fighter during nighttime.

While clearly the most technologically advanced aircraft to fly over Europe during WW2, the stalling of its mass production up until the last years of conflict had it facing much higher numbers of enemy fighters. In order to counteract its effectiveness, Allies also often tried to destroy the Me 262 before it could take off.