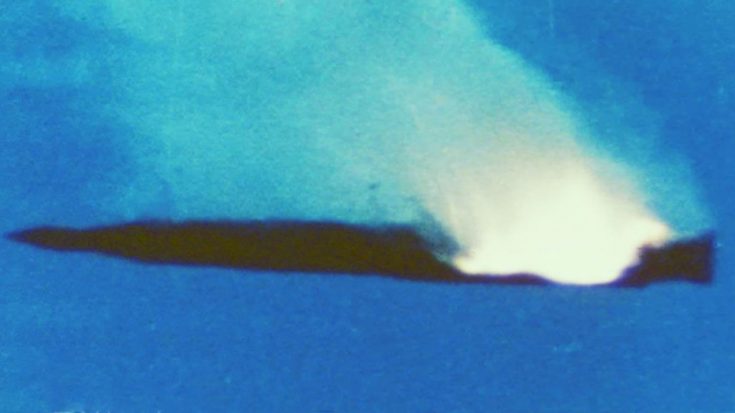 The Minuteman Intercontinental Ballistic Missile has remained one of the most advanced and effective weapons used by the United States. The Minuteman ICBM is a powerful weapon of war but it is not always the most reliable. Even powerful missiles like the Minuteman can have accidents and they can prove to be very destructive.

Introduced in the early 1960s, the LGM-30 Minuteman missile was designed as a nuclear deterrent against Soviet Russia. The name Minuteman comes from the missile’s ability to be deployed at a moment’s notice. Powerful warheads are attached to the missiles and launched from silos can reach targets over long distances.

“Since 1958, Boeing has designed, fielded and been a key integrator of the Minuteman series of ICBMs, the nation’s land-based nuclear deterrent. Throughout more than 50 years of continuous enhancements, Boeing innovations in design, sustainment, maintenance and modernization have ensured the safety, security and effectiveness of the Minuteman system.”

The designs of the Minuteman are intricate and reliable when used but very early on in its life, there were some problems. In this video, you can see exactly what happens when a Minuteman ICBM doesn’t work like it should.