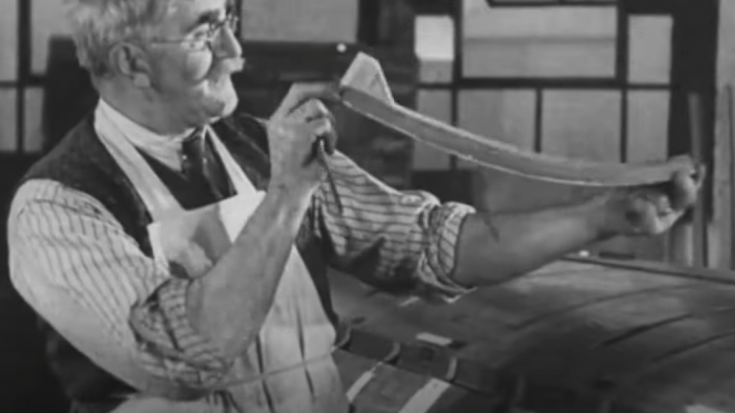 Isn’t is amazing to see how a legendary aircraft get built? The de Havilland DH.98 Mosquito holds the title as the best British World War II aircraft for being a multirole performer.

The versatile Mosquito was built in Leavesden, England, as a training aircraft in 1945. Then it was used as fighter, fighter-bomber, reconnaissance mount, night fighter, anti-ship platform, patrol, intruder, and interceptor.

The aircraft is praised not just for its versatility, but also for its speed and its design. This twin-engined, shoulder-winged, multirole combat aircraft has a frame that was constructed mostly of wood, reasons why it’s dubbed as the “Wooden Wonder.”

Call it old-fashioned, but while the design team of de Havilland had to fight the conservative views of Air Ministry on defensive armament, they claimed that their successes with techniques used for the DH 91 Albatross could lead to a fast, light bomber using monocoque-sandwich shell construction, and it did.

The balsa plywood monocoque fuselage and one-piece wings with doped fabric covering had given an excellent aerodynamic performance and low weight, combined with strength and stiffness.

Until the very late stage, Geoffrey de Havilland funded his private venture. To this day, we know that the project was a success beyond all expectations.

Watch the video below to see how the aircraft came to life.