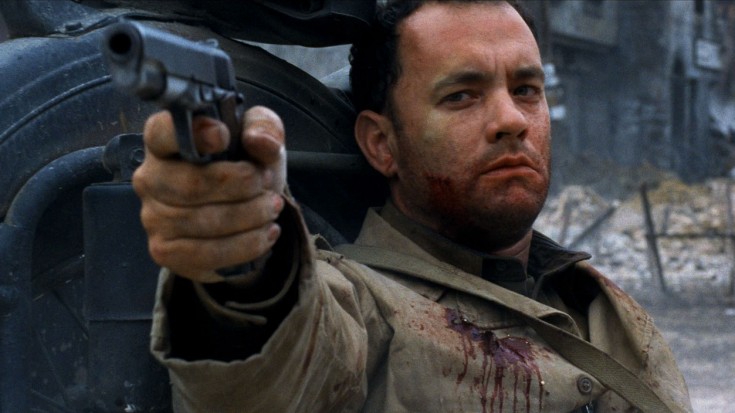 Angels On Our Shoulders!

North American P-51 Mustangs were long range, single-seat fighters and fighter-bombers used in World War II as well as the Korean War. The first Mustangs rolled out of factories in 1940, and were introduced into the war in 1942. Powered by a solid Packard V-1650-7 engine, they became almost instantly famous as their performance was more than stellar. Terrific air-to-air fighters, the P-51s were sometimes used as fighter-bombers to destroy enemy logistics targets and sometimes for ground support. The problem they faced in these missions however was that their liquid-cooled engines could be punctured even by small arms fire, making them easier to take down while approaching the ground. P-47 Thunderbolts faired better in CAS missions as they could take on more damage while bombing and strafing low to the ground.

The film Saving Private Ryan is now preserved for being “culturally, historically, or aesthetically significant.”

In this quite emotional clip you’ll see Tom Hanks at the end of the movie Saving Private Ryan. Mortally wounded, he tries shooting the tank approaching him as a last resort, only to be temporarily saved by a P-51 that destroys it. This great movie, which came out in 1998, was the first of its kind. Portraying very realistic war scenes, it grossed $481.8 million dollars at the box office and in 2014 was selected for preservation in the National Film Registry.