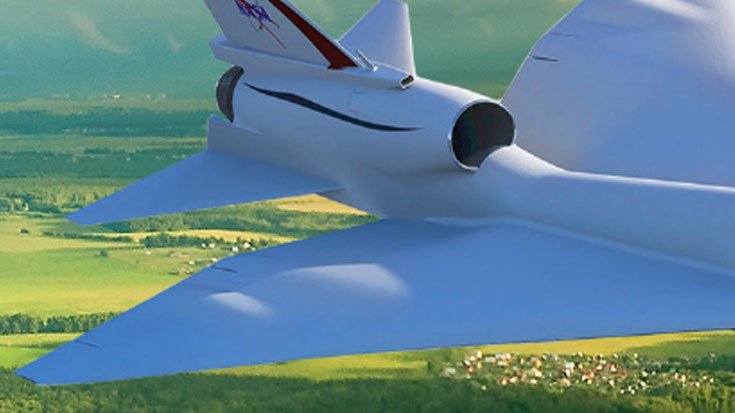 Supersonic flight has long been the sought after for use in aviation to help speed up the process. However, there are many drawbacks to this kind of speed due to the sonic booms it produces. But at long last NASA has created an aircraft which successfully eliminates the effects of the sonic boom, the X-59.

Aircraft such as the Concorde which utilized supersonic flight was restricted to flight over oceans due to the sonic boom’s potential harm to people over residential areas. This new science reduces the noise level which could shatter glass and brings it to down to a single thud.

“I’m confident that the contributions the X-59 QueSST will make to our nation and the world will ensure its place among the greatest NASA X-planes ever flown.”

The X-59 will go into official testing this November, however, their new quiet supersonic technology is already in testing. This video shows an F/A-18 using the new technology, you can hear the normal booms at the 43-second mark and the quiet sonic boom at the 2:34 mark. Do you find these new quiet sonic booms to be an acceptable level of sound?