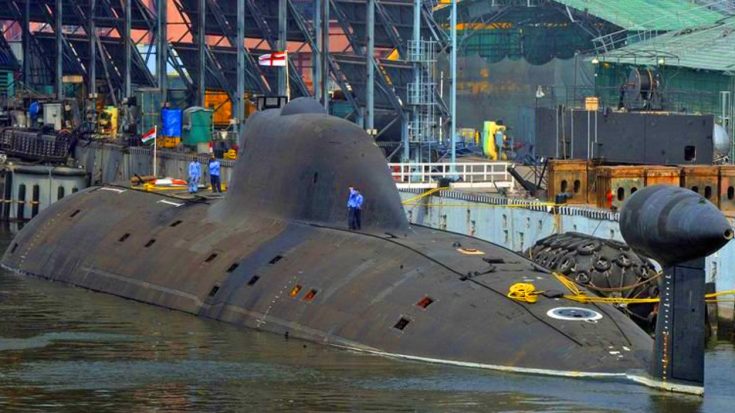 Navy officers are among the most highly disciplined and detail-oriented people in the world. They take pride in doing things by the books and making sure everything goes according to plan. Every now and then even the most meticulous people make mistakes, but this one takes the cake.

It was just reported that the Indian Navy’s most powerful submarine the INS Arihant has been out of commission for almost a year. Many people are asking about what could have happened to cause a $3 billion dollar submarine such damage. The Indian Navy was quite reluctant to reveal the reason because the crew left a hatch open when it submerged.

“[W]ater rushed in because a hatch on the rear side was left open by mistake.”

The first thing you do before you go anywhere is to close up your hatch, it is the entire point of a submarine. However, the flooding severely damaged the INS Arihant propulsion systems and have been undergoing repairs for quite some time. There have been some major mistakes in the history of the Navy but no one is going close the hatch on the embarrassing story of this crippled submarine.