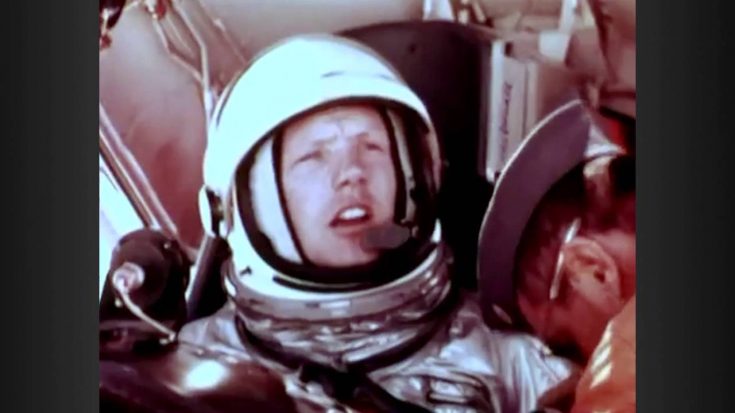 Almost On The Wrong Side Of History

Neil Armstrong’s life could have had a very different ending. Before being the first man to step on the moon, Armstrong was a test pilot and one of the best engineering minds of NASA.

In 1962, Armstrong manned the X-15 in its longest flight yet at 12 minutes and 28 seconds. During the flight, he rose up to 207,500 feet. On his way back, he miscalculated and overshot the Edwards Air Force Base. It subsequently caused him to “bounce off” the atmosphere and threw him off his path. Faced with no other options, he was forced to land on Rogers Dry Lake 50 miles away from the designated landing spot.

That same year, NASA selected him to be one of the astronauts of “The New Nine” for the NASA Astronaut Corps. 7 years later, Armstrong became the first man to step on the moon.