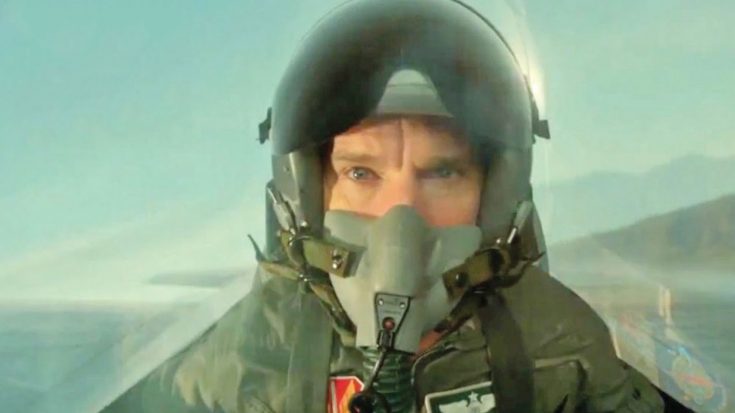 This Is An Extremely Polarizing Topic.

This post is a bit tough to write, as we don’t want to put our own opinions in here and stir up a storm. For this reason, we’ll just tell you the two sides of the argument we came across and have you guys and girls decide for yourselves. We’re sure you’ll have a lot to talk about.

The movie’s called Good Kill. Staring Ethan Hawke and directed by Andrew Niccol (Gattaca, Truman Show, Lord Of War), the story centers around a former F-16 fighter pilot. Assigned to fly an armed MQ-9 Reaper to “beef up his resume” in hopes of flying the F-16 again, he takes on the job and destroys any and all targets he’s given by his hire ups. 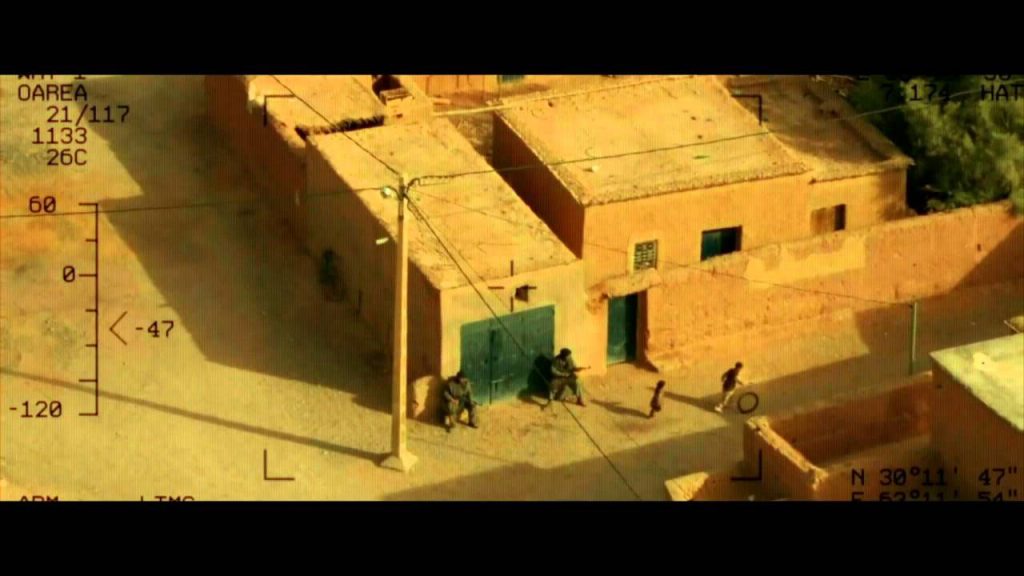 Things start to take their toll after some time however. Having to consistently fire at civilian targets which the bad guys use as hideouts, he starts breaking down both physically and mentally. We’re not going to give away the movie, but the whole thing’s centers around his personal struggle. Now for the fun part.

Reading over 1000 Youtube comments and discussion forums, we came across these two major arguments for and against this movie. 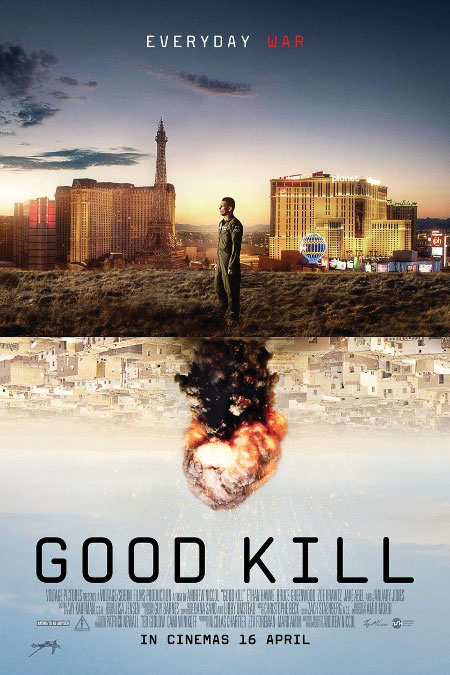 The first one is that this is all propaganda bull and guys like the main character need not call it PTSD. That’s for “real” vets who saw the worst of war and sitting in an air conditioned room all day doesn’t give them the right to claim it. As for the killings, we read that war is war and civilian casualties are just a part of it. Better them than us mentality. When you serve, you do the job given to you and do what you are told no matter what.

As for the flip side, the same intensity holds. Are the United States and other coalition forces not supposed to be held liable for such actions? A drone pilot can kill a couple kids a half a world away to take out one high level terrorist? We all understand mistakes happen, but is it justified and what constitutes a “good kill?”

The funny thing is that the movie is just a depiction of one soldier’s journey. It’s about the disconnect of a pilot from his missions and how certain people handle it. For now though, we hope you watch and enjoy the movie and feel free to discuss your feelings on the issue. It’s always good to see where everyone’s head is at.

Watch Next: A Recently Released World War II Movie You NEED To See 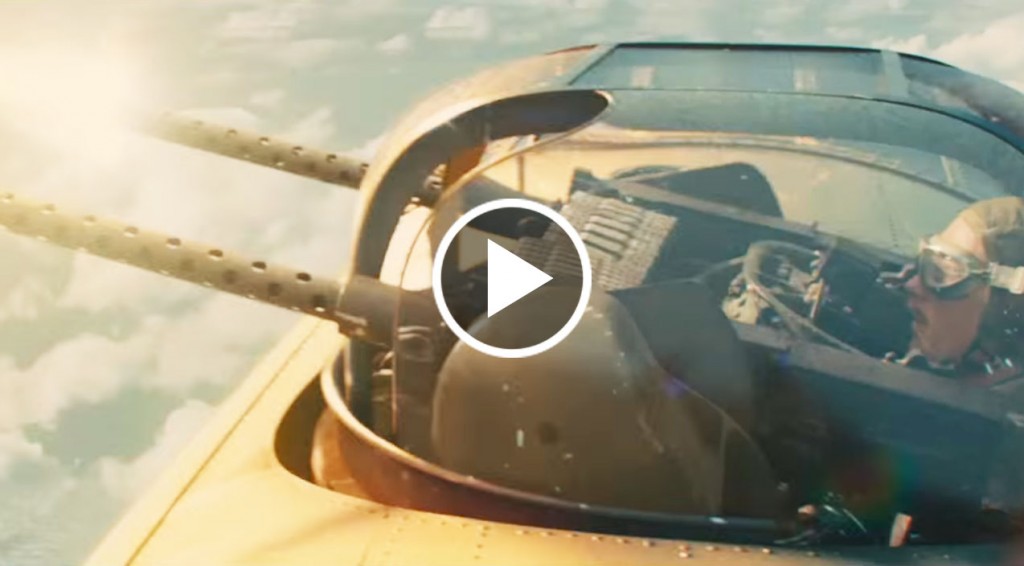