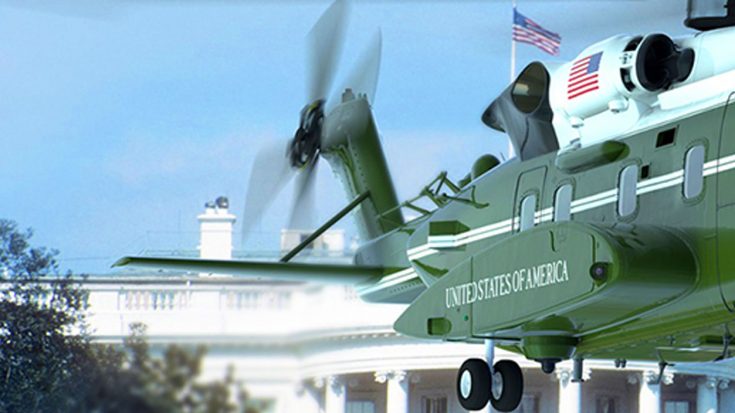 The President of the United States travels in some pretty impressive aircraft but they starting to show their age. The current Air Force One jets are models from 1990 and are going to be replaced by new models. The President’s helicopter is also going to get a very impressive upgrade and it has made a public debut.

“With this successful first flight on the books, we look forward to completion of Sikorsky’s flight test program, operational testing and production of this aircraft to support the Office of the President of the United States.”

Not many specifications have been revealed on the President’s upcoming helicopter and many details remain classified. However, they have released test footage of the first Sikorsky VH-92A in action during a trial run and it certainly looks very capable and impressive for service of the President.