This New WWII Movie Trailer Just Hit Us Like A Sledgehammer 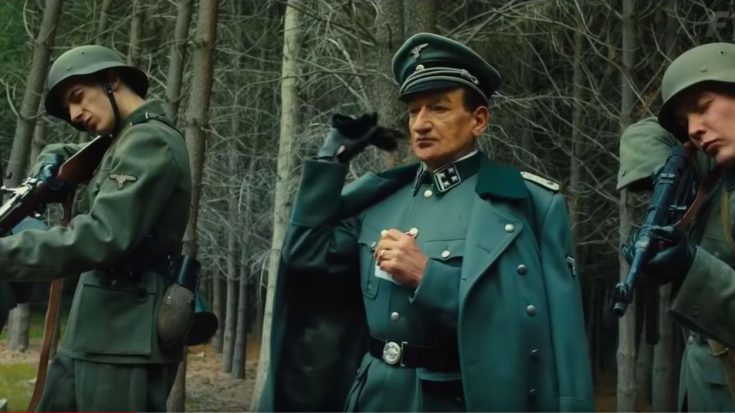 The movie Operation Finale tells the story of the capture of one of the most ruthless Nazis of World War II, namely, Adolf Eichmann. The mission of the same name was one of the biggest post World War II victories in bringing guilty people who escaped Germany to justice.

Eichmann was a Nazi SS Lieutenant Colonel who was born in 1906. One of the masterminds in orchestrating the Final Solution, his life’s work revolved around exterminating all the Jews in Europe. He was responsible for the logistics of the mass deportations and transport of Jews to concentration camps, a job he later described as being “a source of extraordinary satisfaction.”

After Germany lost the war, Eichmann escaped to Austria until 1950 and then to Argentina under a false name.

Capture By The Massad

The Massad, meaning “the Institute,” is the national intelligence agency of Israel. It was established in 1949 and works with various Israeli government agencies to collect intelligence and wage counterterrorism.

One of the highest-profile cases the organization carried out was Operation Finale which is depicted in this movie. Five Massad operatives tracked Eichmann down to Argentina and captured him on May 11th, 1960. He was taken to Israel to stand trial, something that was also the topic of other movies and books.