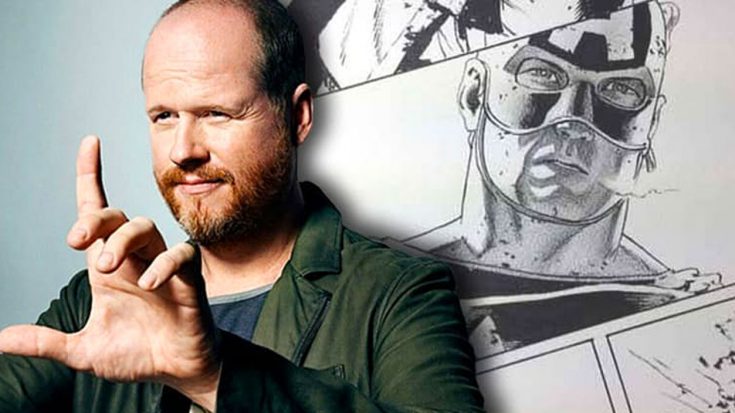 Joss Whedon the mastermind behind the Avengers films, Buffy The Vampire Slayer and Toy Story has begun work on a WWII film. This comes as a surprise to many because it is far removed from the typical science fiction and superhero films that he is known for.

“It’s definitely a departure from the things that I’m known for. It’s as dark as anything I’ve ever written…It’s a historical fiction horror movie about a time when the world was going insane, World War II. I got to tell you: I was in Germany and Poland doing research for this movie and I was seeing so many parallels [to the U.S.].”

Joss Whedon has been known to deliver brilliant writing across the mediums of television, comic books, musicals as well as blockbuster films. Historical fiction will present a new challenge to the award-winning writer/director but if anyone is capable of pulling off a hit film it has to be Joss Whedon. The film is still in development stages but we are already anticipating the debut.