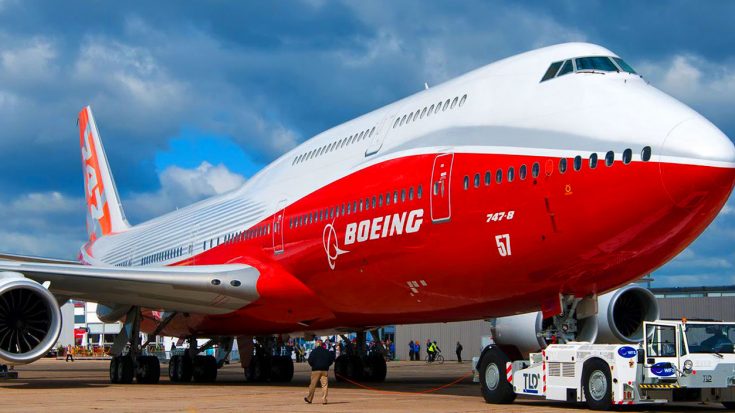 End Of An Era.

We’ve all seen them, you’ve probably even flown in one of them, it’ the world’s most iconic jet the Boeing 747. Just about anybody can recognize this aircraft as it flies overhead, carrying passengers and cargo. For nearly 50 years the Boeing 747 has been Queen of the Skies, but now her reign is ending. The Boeing Company has made the formal announcement, that the 747 will be retired in the United States by the end of 2017. United Airlines is the last major operator of the jumbo jet, they issued a statement.

“As deeply connected as we all are to this iconic aircraft, the time has come to retire our 747 fleet from scheduled service. Today, there are more fuel-efficient, cost-effective and reliable widebody aircraft that provide an updated inflight experience for our customers traveling on long-haul flights.”

United Airlines remained the largest operator of Boeing 747s within the United States, with 21 jets in service as of 2016. Their decision to accelerate the 747’s retirement comes much sooner than expected but was bound to happen due to increasing maintenance issues.

Since its first historic flight in 1969, the Boeing 747 has set the standard for affordable air travel. United Airlines is in talks currently to replace their aging 747s with Airbus A350-1000s. NBC News comments on the Boeing 747’s retirement in this clip.