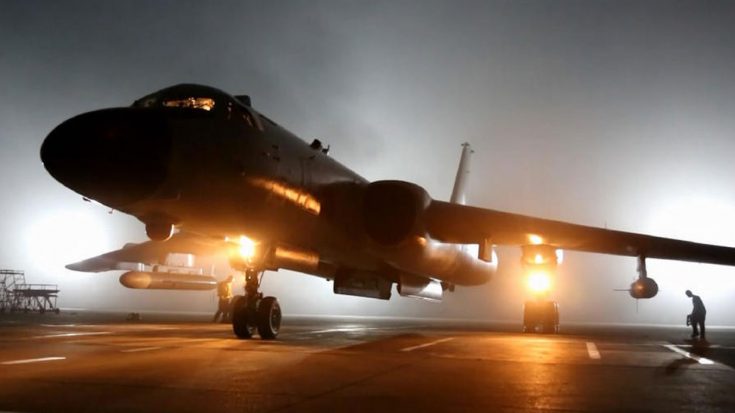 No one saw it coming but it still happened, China has allied with Russia. The two nations have announced that their naval forces will be conducting joint military exercises in the South China Sea. Over the course of eight days, their militaries will stage drills with naval ships, ground tanks, and H-6K strategic bombers.

“Live-fire drills, sea crossing and island landing operations, and island defense and offense exercises. Russia has sent some of its best vessels, including the Ropucha-class landing ship, and the Udaloy-class destroyer.”

Needless to say, this is not looking good for countries around the South China Sea. Tensions have been rising with surrounding East Asian countries while China violates foreign airspace and restricts shipping access. Another troubling issue is China’s practice of “island seizing” mainly the Spratly Islands which are considered territory of the Philippines. China has been stealing islands and establishing military bases and damaging relations with Japan, South Korea, and the Philippines.

China and Russia are countries that like to push the buttons of other nations while flexing their military muscle. But, now that they are pressing the buttons on launch consoles the issue is serious. CCTV has footage of Russian and Chinese forces conducting their joint military operations in the clip below.

Chinese and Russian navies to hold an annual drill in the #SouthChinaSea from Sept. 12 to 19 pic.twitter.com/5FBpN6BUGb