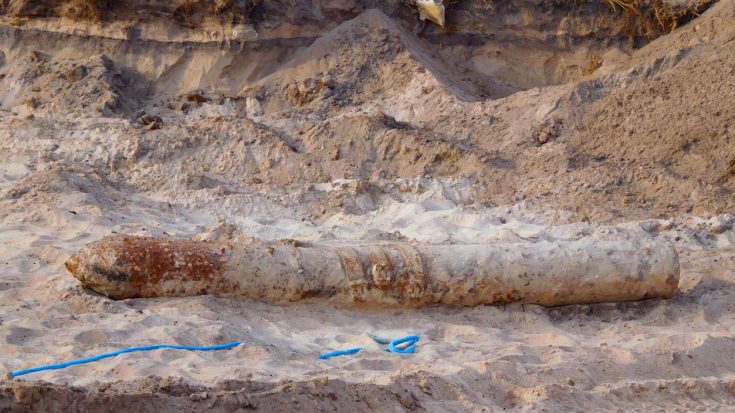 71 years after the second World War ended, undetonated bombs are still being discovered. These bombs are common throughout areas of intense combat such as Germany, Japan or the Philippines. But discovering an undetonated WWII bomb in Florida beach community is something you don’t see every day.

Construction crews in Vero Beach, Florida unearthed an undetonated torpedo weighing over 1,200-pounds. The undetonated munition has been identified as a Tiny Tim Rocket which was used as an air-to-ground weapon by US Navy aircraft.

“The rockets were actually launched from an aircraft and they had about a 150-pound warhead on the front of them.” 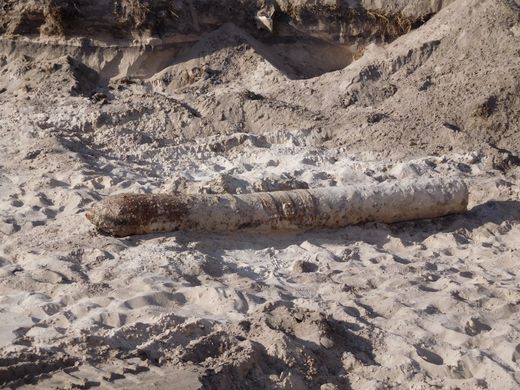 Vero Beach, Florida was home to a Naval Amphibious training Base during World War II which encompassed an area of 19,000 acres, resulting in the bombs in close proximity. It may not be an everyday occurrence but it is not the first time that undetonated bombs have been discovered in the area due to a former military presence.

“In August 2015, the Army Corps of Engineers disposed of 11 explosives, including several 500-pound bombs, four rocket warheads and two rockets. They were found about 100 yards offshore in about 15 feet of water.” 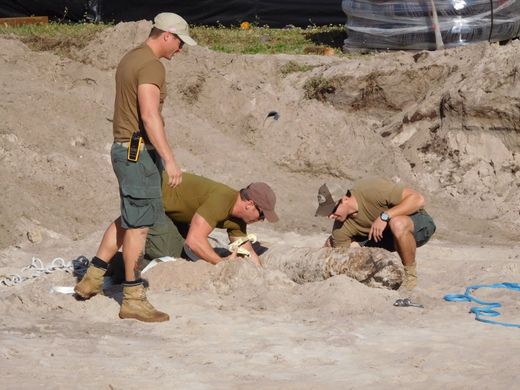 The 12-foot torpedo will be hauled a mile off of the Floria coast and detonated underwater once the area has been cleared of marine life to ensure nothing is harmed within the 800-ft blast radius. Residents react to the unearthing of the Tiny Tim Rocket in this clip.