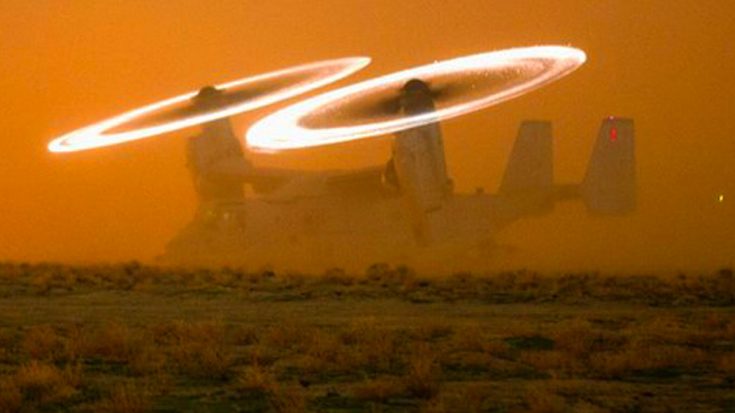 Last week a group of Navy Seals led an assault on a heavily-fortified Al Qaeda base located in Yemen. Unfortunately, things did no go exactly as planned andU.S. Navy Chief Petty Officer William “Ryan” Owens was killed by militants during a firefight. While many details of the operation remain confidential, some information is beginning to trickle out.

“It was as though Al Qaeda knew the SEALs were coming and were ready.”

The operation was planned within the finals days of the Obama Administration and approved by President Trump. Seal Team Six was dispatched to Yemen in a U.S. Marine MV-22 Osprey. The Osprey suffered a hard landing injuring three members of the Seal members and was destroyed shortly to prevent it from falling into enemy hands.

The Seal team was sent to Yemen to target several high-ranking Al Qaeda members and obtain electronic files, computers and hard drives. Upon entry into the heavily fortified compound a firefight between erupted between the two sides. Pentagon officials confirmed that Owens was killed and three other seals were wounded in the ensuing battle. At least fourteen al Qaeda members were killed in the fight, including three high-ranking officials.

President Donald Trump made an unannounced visit to the funeral of Ryan Owens to pay his respects to the hero who gave his life for his country. Straits Times provides further details emerging from the Yemen Raid in this clip.