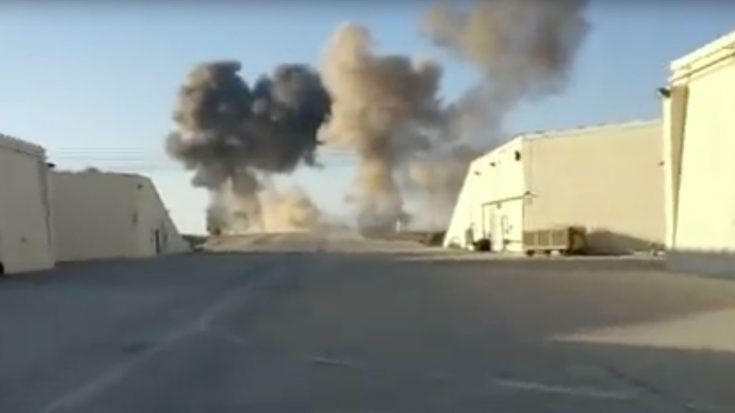 Reports are arriving in that an F-16I pilot has died after an air strike on the Gaza Strip. The pilot has been identified as 34-year-old Major Ohad Cohen Nov, a squadron commander. A malfunction caused his fighter to catch fire while he was landing at Ramon Air Base in Israel.

“Today’s attack, the second since the beginning of August in the city of Sderot, is the direct result of Hamas’ terror agenda in the Gaza Strip that encourages deliberate attacks against Israeli civilians.”

Major Nov and his copilot successfully ejected the before the F-16I crashed, but Nov did not survive the ejection. The navigator was able to escape successfully while suffering minor injuries and is recovering in the hospital.

“The F-16 apparently caught fire on descent, forcing the crew to abandon the aircraft. The cause of the fire is still unknown. Israeli Air Force commander Major General Amir Eshel ordered an investigation into the incident.”

This is the first F-16I in the Israeli Air Force to crash since 2010. An investigation into the incident is underway and a brief clip of the crash is linked below.