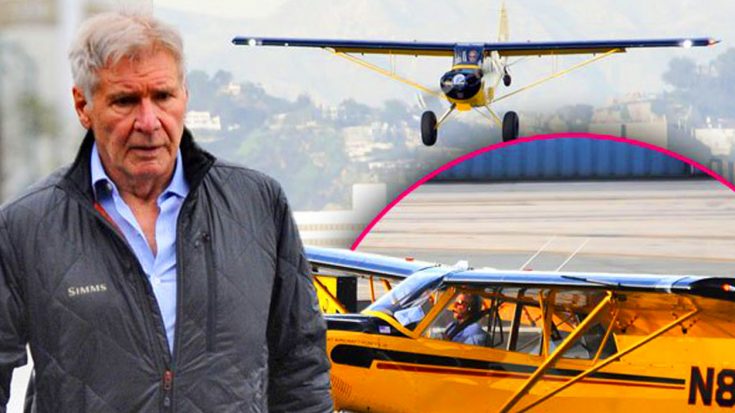 Two months ago veteran actor Harrison Ford nearly collided his Aviat Husky into a Boeing 737 while landing at John Wayne Airport in Orange County. Since then Ford has come under much scrutiny, with several calling for his Pilot’s license to be revoked and others claiming it was just an honest mistake.

The Federal Aviation Administration launched an investigation into the matter regarding whether or not Harrison Ford should be disciplined for his actions. The investigation has concluded and a decision has been reached.

The FAA has declared that no action will be taken against Harrison Ford and the case is closed. Ford was at risk of disciplinary action which could have resulted in the loss of his pilot’s license or a large fine. He has been a pilot for over 20 years, logging over 5,000 hours of flight time and has never been subjected to an FAA investigation prior to this incident.

“I’m firmly convinced that he did not receive any sort of special treatment or consideration. In closing the matter, the agency acknowledged Mr. Ford’s long history of compliance with the federal aviation regulations and his cooperative attitude during the investigation.”

The matter is finally settled and Harrison Ford can continue soaring the skies in his personal aircraft. This clip from CBS Los Angeles goes into further detail on the investigation into the incident.