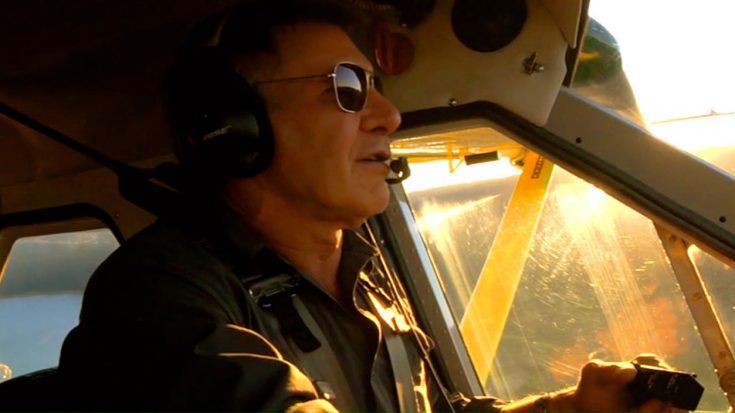 A little while back Harrison Ford caused the stir when he nearly collided with a Boeing 737 while flying into an orange county airport. Since the incident, Ford’s piloting skills have been called into question as the FAA begins an investigation. Newly released audio recordings from the near collision have been released by the FAA with Ford citing his reason for the near-crash.

“Yeah, hi, it’s Husky Eight-Niner Hotel Uniform and the schmuck that landed on the taxiway. I was distracted by the airliner that was in movement when I turned to the runway, and also the big turbulence from the landing Airbus on the parallel.”

Harrison Ford gives his reasons for the incident but certainly wants to own up to his mistake. None of the Boeing 737’s 113 passengers were injured but the FAA could revoke Ford’s pilot’s license if he is found at fault? Where do you stand on the issue? Was it an honest mistake or is Harrison Ford guilty of not following safety protocols? Listen to the newly released FAA audio in this clip from BBC News and judge for yourself.