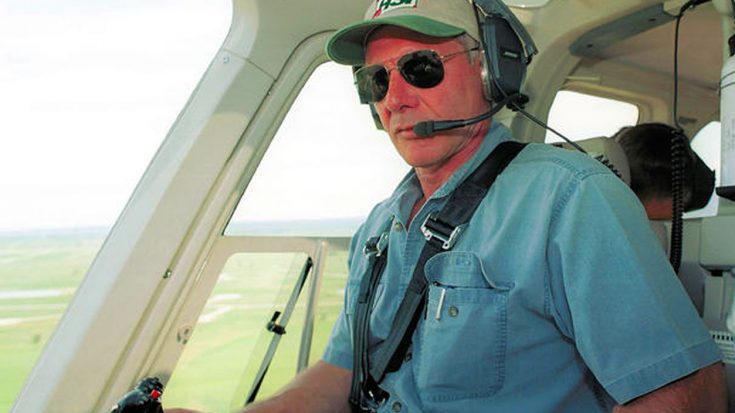 The whole aviation community is buzzing after Harrison Ford’s near accident at John Wayne Airport. After being cleared for a landing and his Aviat Husky nearly hit a Boeing 737. The FAA has begun an investigation into the details of the incident and details of Harrison Ford’s landing transcript has been leaked with some questionable words.

Although he is a seasoned pilot with a confirmed track record, there is a bit of confusion to his voice. The FAA’s has commenced their investigation into Ford’s mishap at John Wayne Airport. The investigation is backlogged and Ford’s incident is not considered a high priority since there were no injuries.

However, if the FAA takes action against Harrison Ford he could receive a warning letter or suspension of his pilot’s license. He is still able to fly and was spotted taking off in his Cessna 680 out of a Los Angeles-area airport. Dialogue from Harrison Ford’s relay with traffic control can be heard in this clip. What is your take on this incident, was he in the wrong or was it an honest mistake?