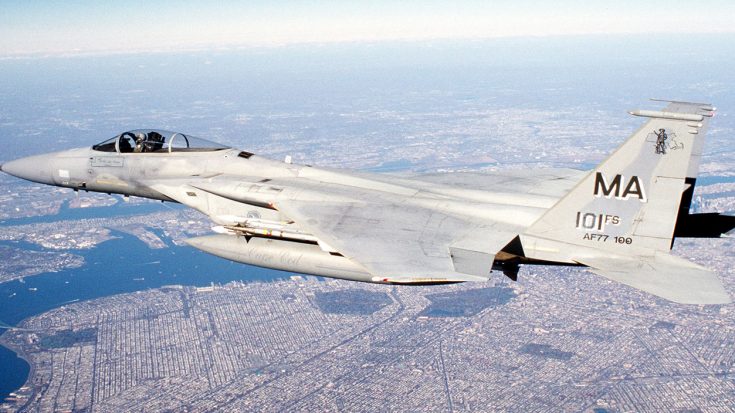 Reports are coming in about a plane entering a restricted air space during the United Nations summit. A small plane flying in Morris County, New Jersey entered air space restricted during the U.N. General Assembly in New York City. Upon alert of the air space violation, an F-15 fighter was dispatched to deter the aircraft.

“Pilots who do not adhere to the following procedures may be intercepted, detained and interviewed by federal law enforcement/security personnel. The United States Government may use deadly force against the airborne aircraft if it is determined that the aircraft poses an imminent security threat.”

The Morris County Police Department was flooded with calls from the natives concerning thundering booms, most of the public on edge amid recent terrorist threats. The F-15 intercepted an RV-9 civilian general aviation aircraft and escorted it away from the area. The identity of the pilot has not yet been revealed to the public. Penalties for violation of airspace can include criminal charges and revocation of a pilot’s license.