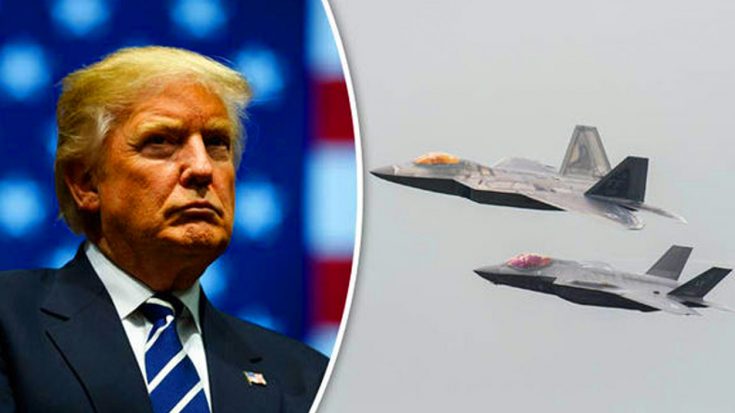 President Donald Trump has been quite vocal about his disapproval of Lockheed-Martin’s F-35 fighter jet. Many times he has released tweets and statements about the excessive price tag of the multi-role fighter. However, President Trump seems to have had a change of heart after Lockheed-Martin has cut the program’s costs by $600,000,000.

The decision to proceed with the F-35 program comes as a dramatic twist of fate, a far cry from President Trump’s intention to cancel the plan altogether. His harsh words caused a dramatic drop in the price Lockheed-Martin’s stock as well as well as gaining media attention. His criticisms of high-cost aviation got the point across resulting in a meeting with the CEOs of Lockheed-Martin and Boeing.

“We appreciate President Trump’s comments this morning on the positive progress we’ve made on the F-35 program. We share his commitment to delivering this critical capability for our men and women in uniform at the lowest possible cost to taxpayers.”

The cost reduction will apply to the next 90 F-35 fighter jets produced by Lockheed-Martin. President Trump had previously reached out to Boeing to provide a comparable F-18 Super Hornet to replace the other. The F-35 program will continue to advance with the reduced price tag, the following clip shows the full statement from the President at the Business Leaders Meeting.