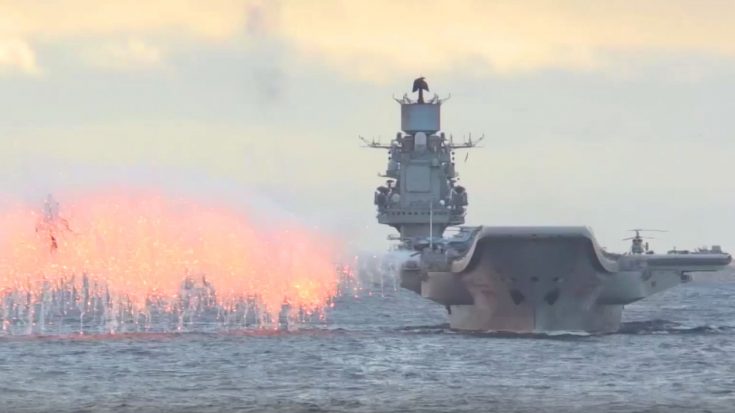 A fleet of Russian warships has been causing turmoil as they travel near European waters. The fleet is led by the aircraft carrier called Admiral Kuznetsov and battle cruiser Peter The Great as they travel from Moscow on their way to the Mediterranean to fight ISIS forces. Their military presence is not the only problem, but their requests to refuel in European ports. 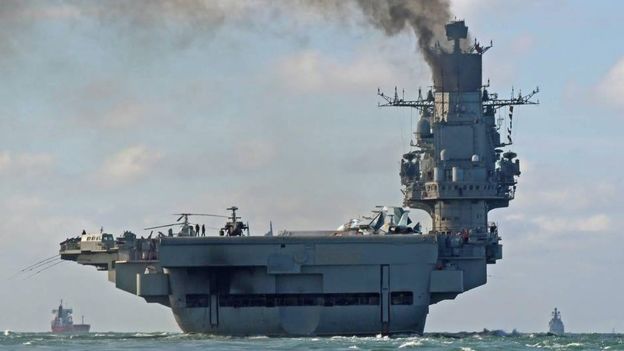 The Russian fleet attempted to refuel their warships at a port in Madrid and was turned away under pressure from the United States and NATO. Officials from the Russia’s Ministry of Defense issued a statement on being rejected from western ports.

“The movement of our ships has caused a stir among our Western partners. It is time for our Western colleagues to decide who they are actually fighting – terrorists or Russia.”

These nations are not exactly on the friendliest of terms yet allowing their warships to refuel could cause an international incident. A fleet of warships is intimidating and these nations would rather be safe than sorry. To see what the panic is all about watch this clip of the fleet conducting combat exercises on their way to combat ISIS.